Has A Pitcher Ever Recorded A Win Without Throwing A Pitch? 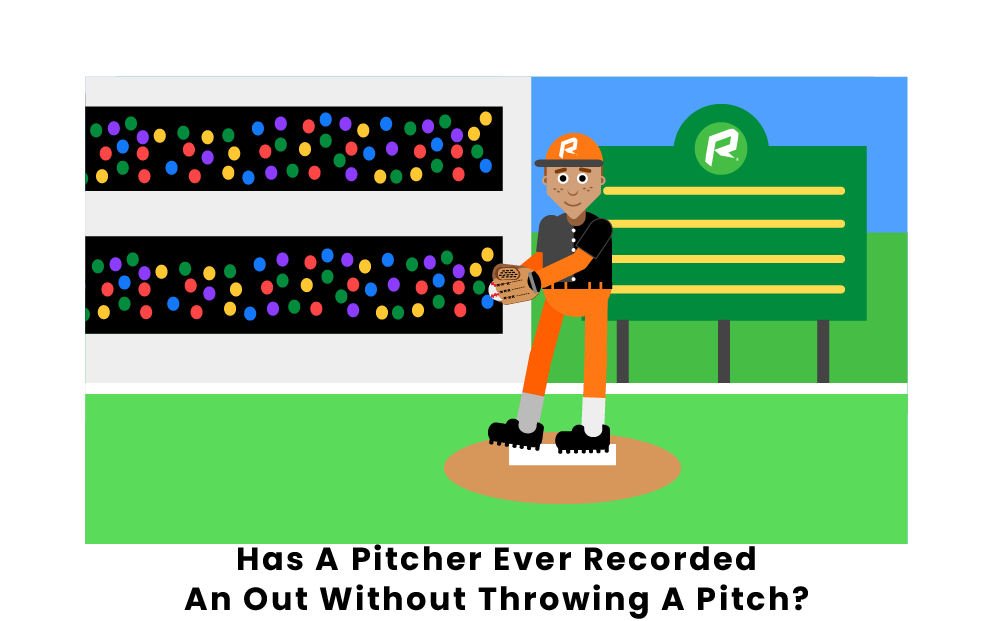 One of the key roles of any relief pitcher in Major League Baseball is to strand runners that they have inherited from the previous pitcher. Oftentimes relief pitchers will come into high-stress situations with men on base in a close game, and they have to find a way out of the jam. In fact, this is the only way a relief pitcher could ever get himself out of an inning without throwing a single pitch.

To accomplish this rare feat, there must be runners on base so that they can be picked off to record an out without a pitch being thrown. For example, if a pitcher came into the game with two outs already having been recorded and one man standing over at first base, then the pitcher would have the chance to throw over in an attempt to pick off the runner or at least keep him close to prevent a stolen base. If the pitcher manages to catch the runner sleeping or trying to get an early jump at a steal, then the third and final out could be recorded without the reliever needing to throw a pitch. However, in order for that pitcher to also be given credit for a win, his team needs to be losing or tied when he entered the game and then take the lead in the next frame before another pitcher replaces him for the following inning. These additional criteria are what make it so difficult for this feat to be accomplished, as pitchers have thrown zero pitches in an inning 26 times, but only twice has a pitcher officially earned a win without throwing a pitch.

B.J. Ryan was the first player to officially accomplish this odd feat. Official pitch tracking records have only been kept in Major League Baseball since the 1980’s, therefore it is difficult to say if this had been done before. There can be no doubt that Ryan pulled it off in a 2003 early-season matchup between the Baltimore Orioles and Detroit Tigers. Ryan entered the game with his Orioles down 2-1 in the 7th inning. Tigers shortstop Omar Infante was at first having just driven in the go-ahead run, and there were two outs in the inning. Ryan, who had never picked off a runner in his career, threw over to first before he threw a pitch, and Infante was already on his way to second, having tried to get an early jump at a steal. He was easily thrown out, the Orioles then scored three runs, Ryan was pulled from the game before the next inning, and the Orioles held on to win.

A similar set of circumstances played out for Alan Embree and the Rockies in July of 2009 against the Nationals. Embree entered a tied game with two outs and a man on first. He threw over as soon as he got in the game and picked off Austin Kearns on a strange play that involved several players falling down, and then the Rockies took the lead while Embree enjoyed the rest of the game from the dugout before being awarded the win.

Pages Related to Has A Pitcher Ever Recorded A Win Without Throwing A Pitch?