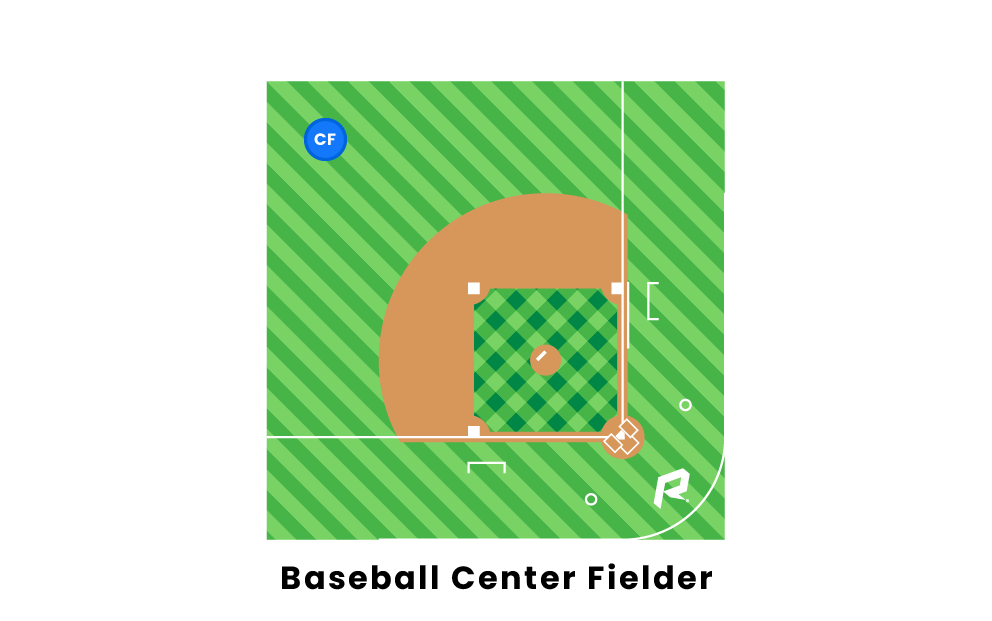 Since the outfield fence is typically the deepest/farthest distance from home plate, center fielders have a lot of ground to cover. They must be fast runners and have a strong throwing arm to be able to throw the ball from the deepest parts of the outfield, back into the infield.

If you look at outfielders standing in their positions, you will notice they do not all stand in a straight, horizontal line across the outfield. Instead, the center fielder usually stands deeper, or farther from home plate, than the other outfielders. This is because center field is usually the deepest part of the field, and center fielders must adjust themselves accordingly. Once again, it is important that center fielders are speedy runners and strong throwers because they cover so much ground and are far from the bases. 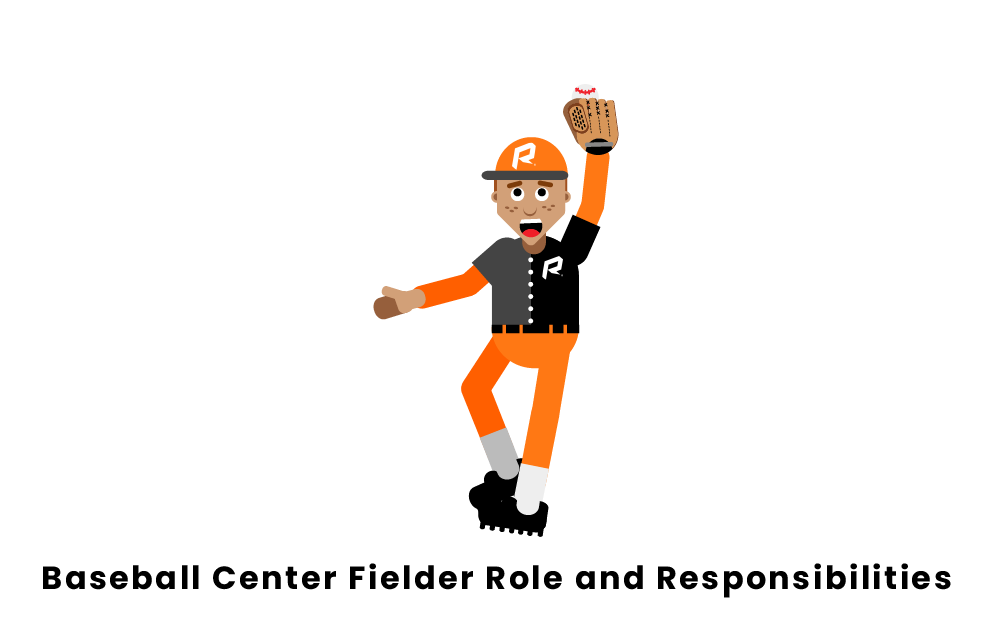 Offensively, the center fielder should be able to produce. Most commonly, center fielders are contact hitters, hitting mostly singles and doubles.

Speed is a key skill for center fielders to have. They need to be able to cover a massive amount of field in the outfield, but this is also helpful on the basepaths. Having speed gives center fielders the ability to beat out ground balls and steal bases. 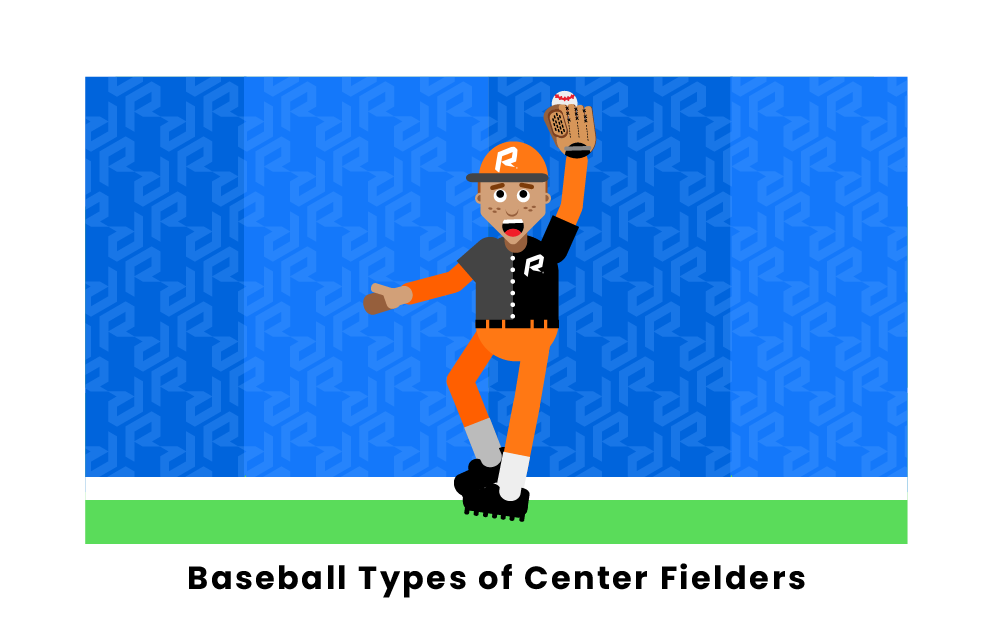 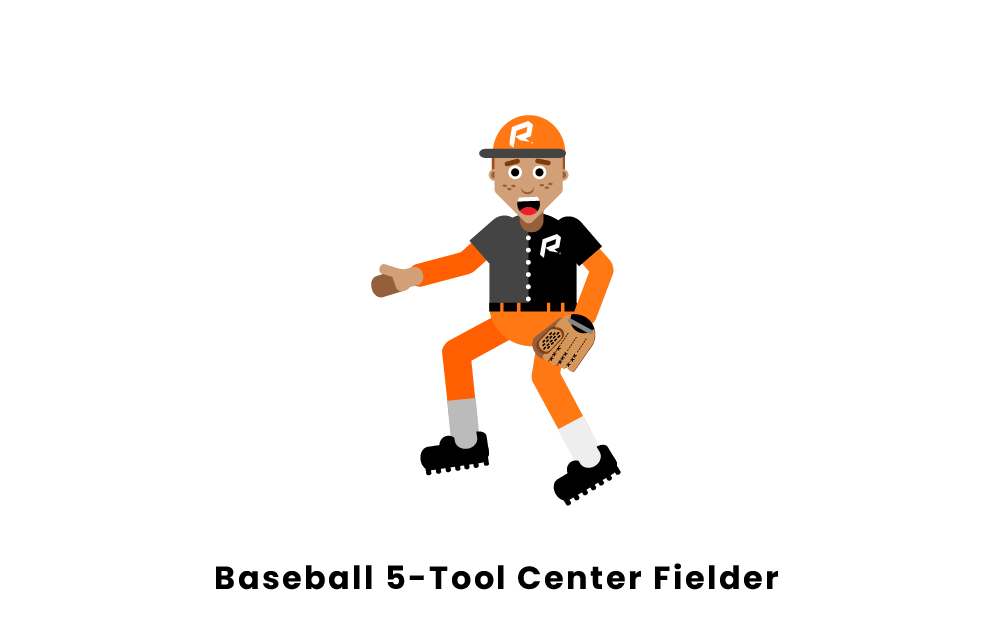 The five tools of baseball are speed, power hitting, contact hitting, fielding, and throwing ability. It is rare to find players that possess all 5 tools at a high level. A center fielder with all five tools will be productive at every part of the game and are some of the most impressive talents of all time. Examples include Hall of Famer Willie Mays, and current MLB superstar Mike Trout. 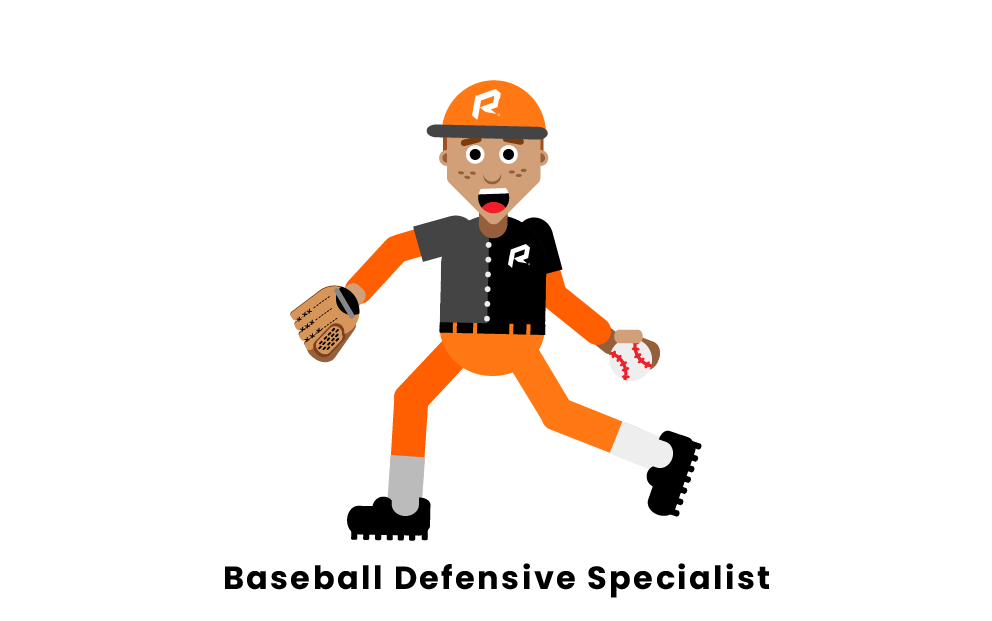 A defensive specialist center fielder is definitely a better fielder than hitter. This type of player has the ability to read the ball very well off the bat and get a great first step. Defensive specialists are fast, smart, and are always in the right place at the right time. They do not make errors often, have strong arms, and are known to make highlight reel plays.

An example is Jim Edmonds, who won 8 gold gloves in 9 years, but only had a .284 batting average over his career. 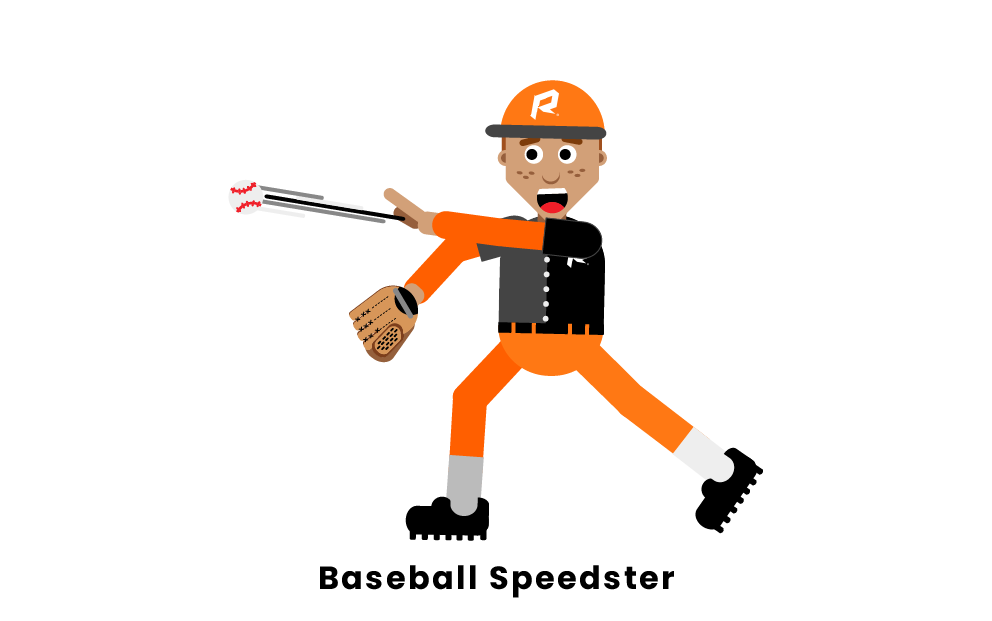 Some center fielders simply are put in the position because they are fast. This means they have the ability to cover lots of ground in the outfield but are also threats on the basepaths. However, these players may not be the best hitter or have the strongest arms. A great example of a speedster is MLB center fielder Billy Hamilton. 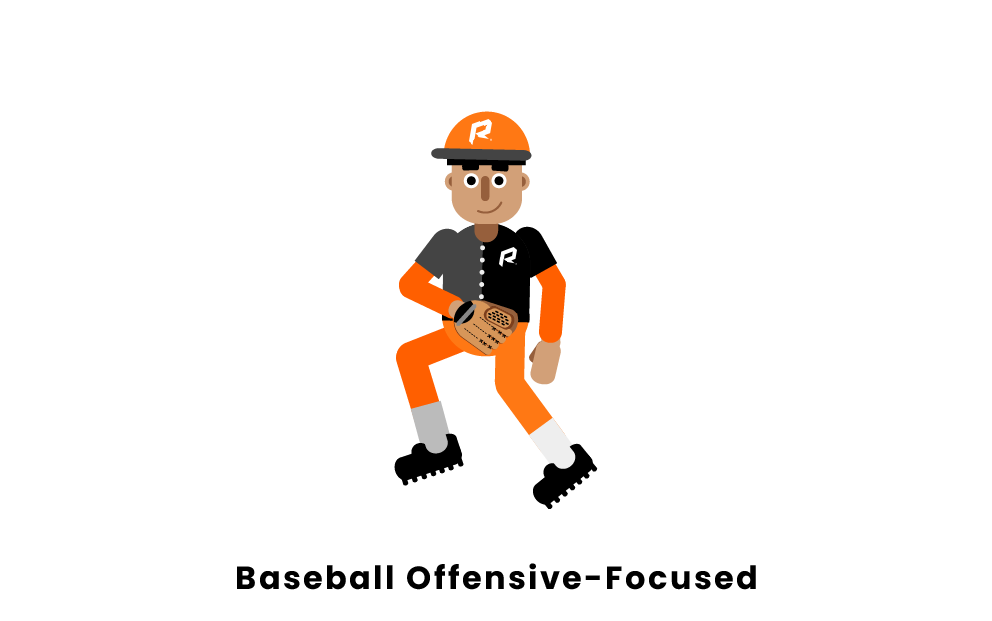 Offensive-focused center fielders are definitely a rare type of player. This player still has a decent ability to field the ball and play the center field position. However, they are definitely more talented when it comes to hitting. They will have good power at the plate, but also are capable of hitting for contact.

A center fielder does not have much equipment that is specific to them. They need the team's uniform, including a jersey, pants, cleats, and a hat. Center fielders do need a large glove, as do all outfielders. It's recommended that outfielders older than 14 use a glove that is 12 inches or larger. Another recommendation for outfielders is sunglasses. Trying to track down fly balls can be very hard with the sun in your eyes. 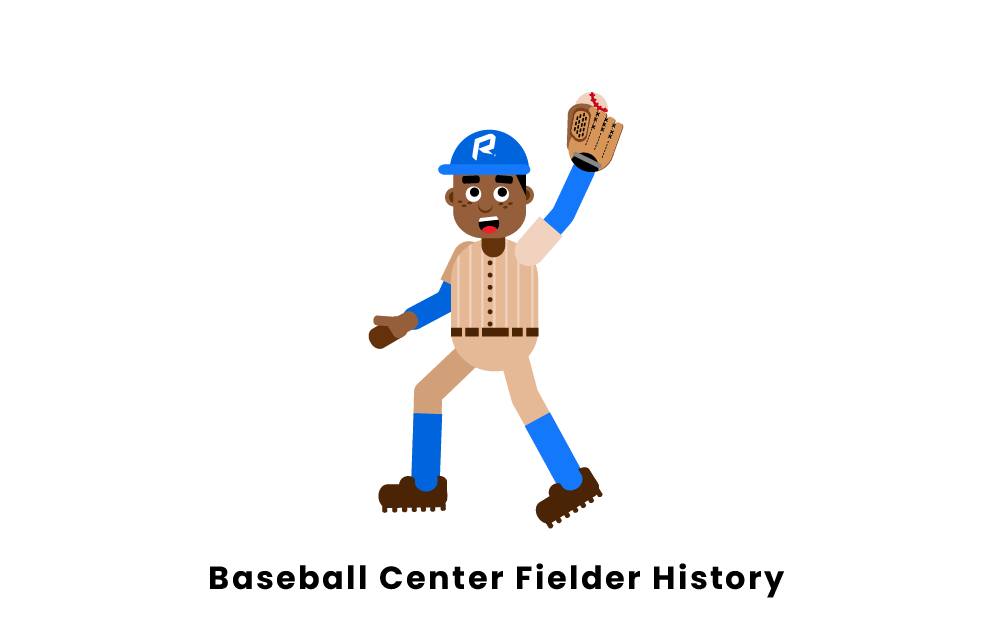 Center field has always been one of the most important positions on the baseball field. Legends like Willie Mays, Mickey Mantle, and Joe Dimaggio popularized the position. 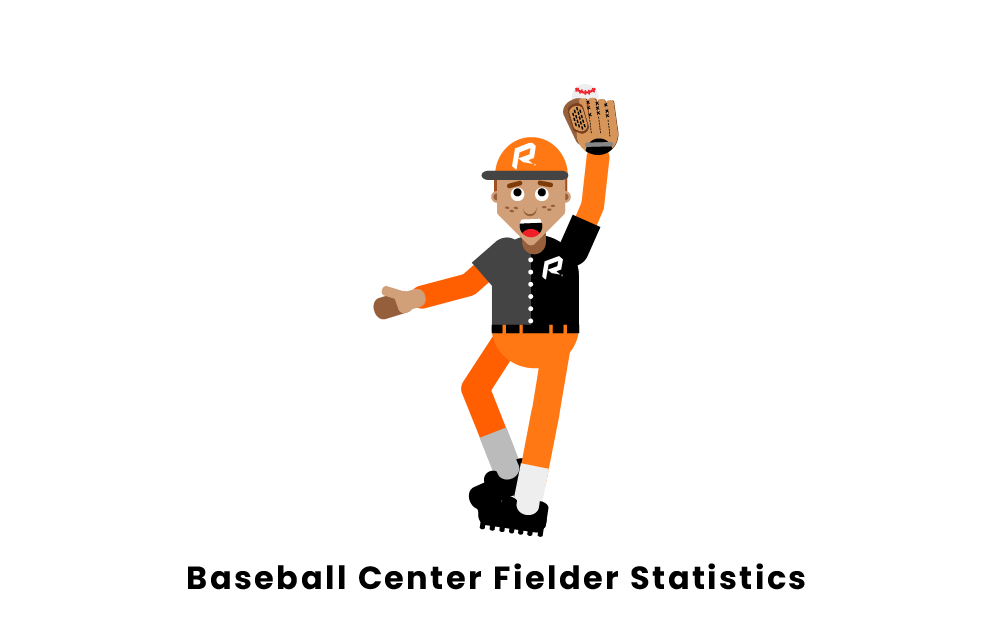 Center fielders should have solid statistics in the following categories: 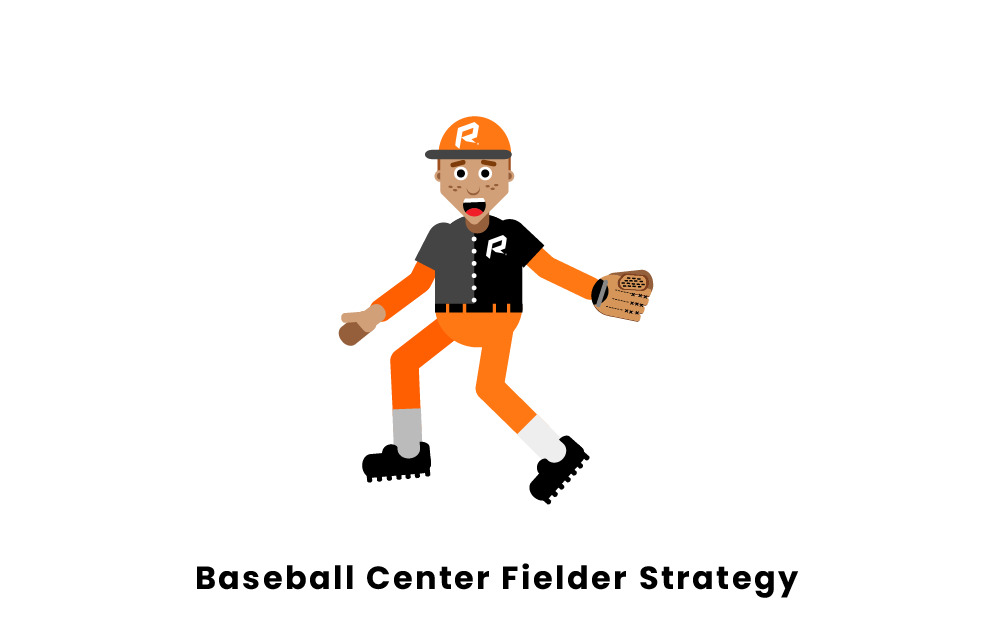 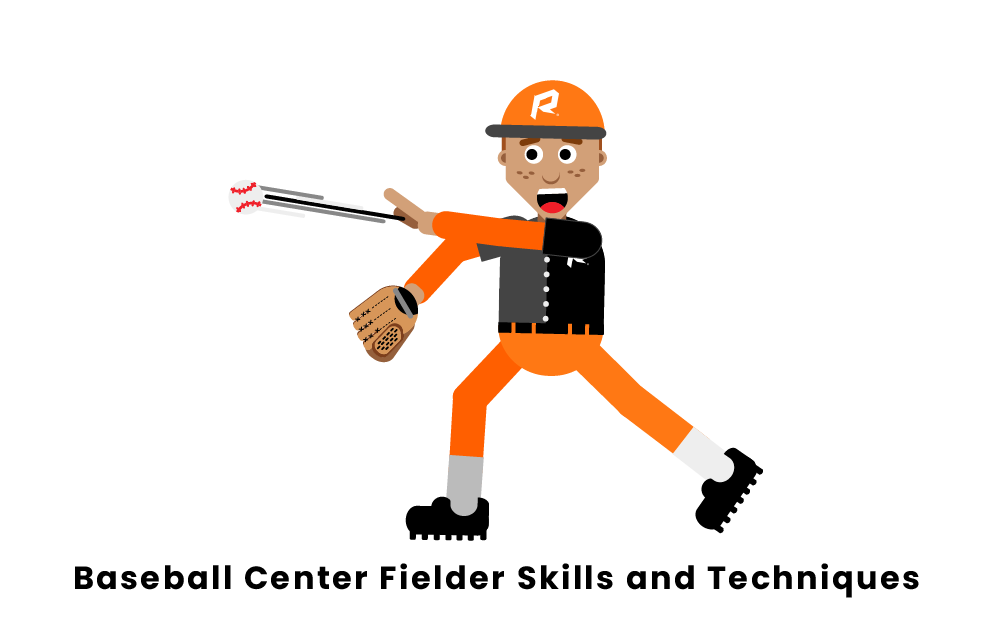 Center fielders need many skills to be able to play their position well. They need to be able to catch well, throw strongly, run quickly, read the ball accurately, and hit consistently. There is no specific list of skills that will turn someone into a good center fielder, but overall a center fielder needs to be well rounded.

Playing center field requires extensive practice and an understanding of how the ball leaves the bat. A skill that will set center fielders apart is their ability to get a jump on the ball.

The following lists some of the most famous center fielders of all time in baseball that have been inducted into the Baseball Hall of Fame.

The following lists some of the top center fielders in Major League Baseball by team:

What is a Center Fielder in baseball?

A center fielder is the player that plays in the middle of the outfield. He is the captain of the outfield and is responsible for positioning himself and the other outfielders.

What does a Center Fielder do in baseball?

A center fielder catches fly balls and linedrives, fields balls that may get through the infield, and backs up his teammates. A center fielder also needs to produce offensively and is a threat on the basepaths.

What are the types of Center Fielders in baseball?

Some types of center fielders in include: