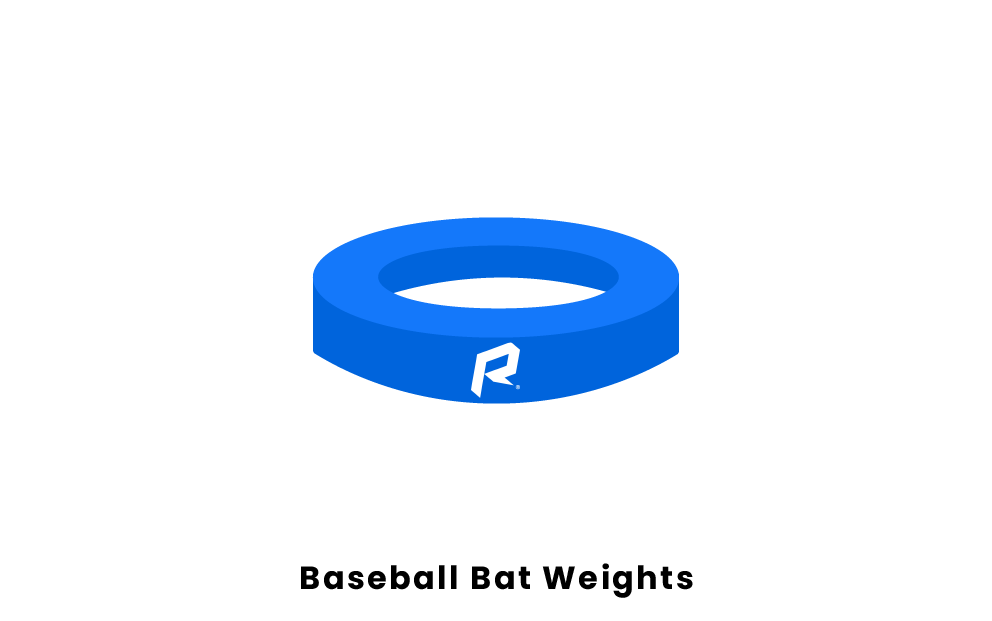 Bat weights are a commonly used piece of equipment that aims to increase swing speed in baseball. These weights have a few different functions, coming in many different shapes and sizes. In most competitive games and practices, you will find baseball players using some form of bat weights.

Bat weights are a type of weight that is placed on a baseball bat. The main purpose of these weights is to increase the swing speed of a baseball player. When the weight is added to the bat, it requires the player to use more force while swinging. Once the weight is then removed, the player will be swinging a lighter bat which will allow them to swing the bat at a higher speed. Due to this, bat weights are commonly used for warming up in the on-deck circle to gain bat speed during a plate appearance.

Some forms of bat weights can even be used while taking live batting practice. While this is not allowed during a game, in practice it helps build strength as well as bat speed. Batting weights have similar effects as running with a parachute or raising the height of a volleyball net: providing an added challenge that makes real game situations seem easier.

When looking for baseball bat weights, you'll want to consider the following:

What are you looking for in baseball bat weights?

The different types of bat weights include doughnuts, sleeves, and bat jackets. 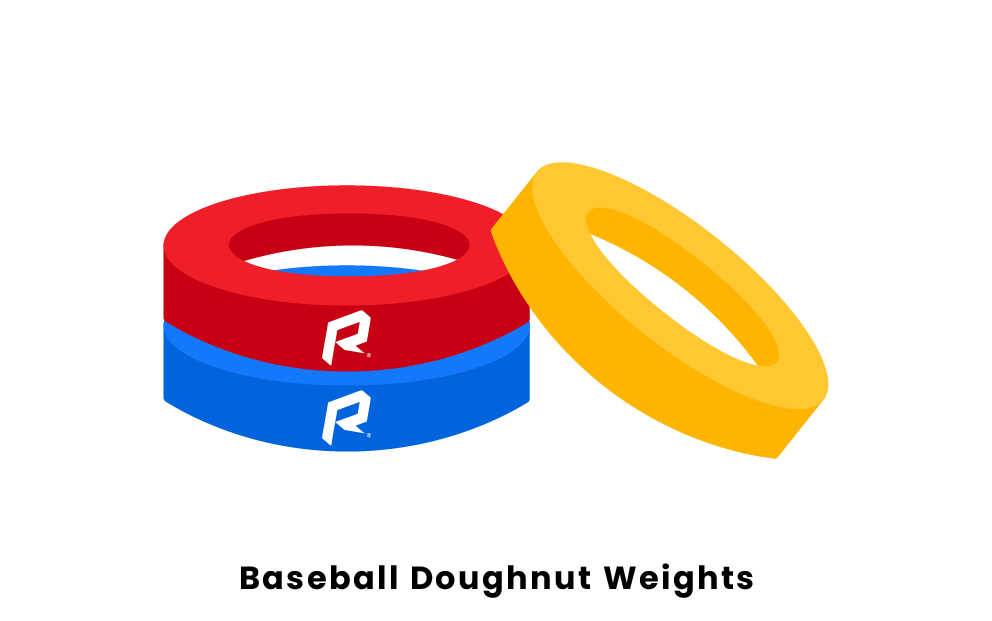 Sleeve weights are another common type of baseball bat weight. They are similar to donuts, except that they are much longer. This type of weight is designed to expand over more of the barrel, which distributes the weight more efficiently. These are most commonly made in 24oz weights. 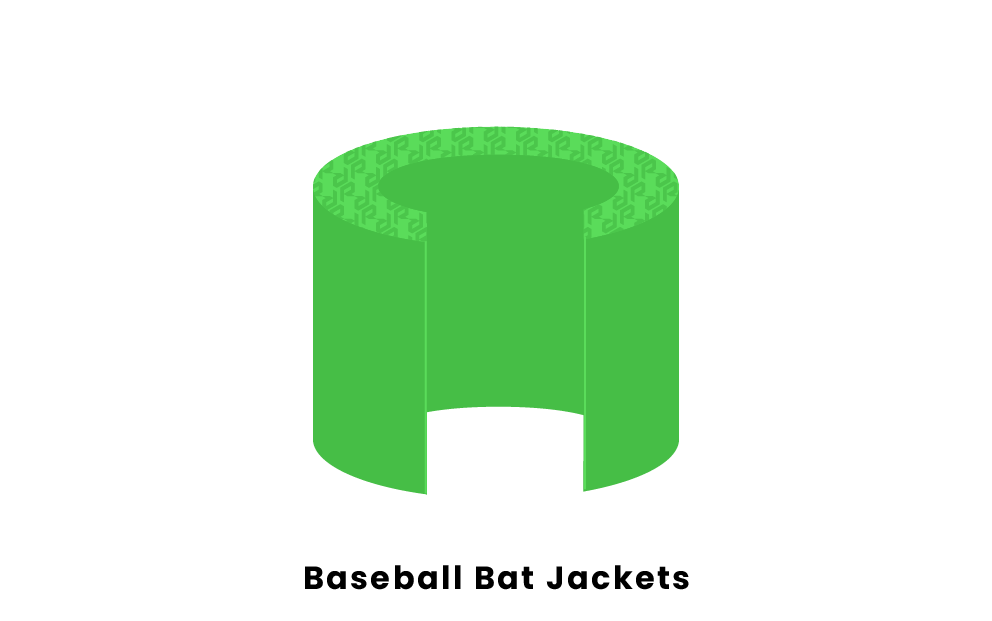 Bat jackets, also called hitting jack-its, are another form of batting weights. This type of weight is usually in between a doughnut and sleeve in terms of size. Jackets are designed to be placed between the barrel of the bat and the grip. This allows them to be used for live batting practice to improve a batter’s strength. These will usually range from 9oz to 16oz.

The most popular brands that produce baseball bat weights include Demarini, Easton, and Rawlings.

Demarini specializes in making equipment and gear for baseball and baseball variations such as fastpitch and slowpitch softball. They make a 16oz doughnut weight that is made out of cast iron with a vinyl covering. This doughnut is targeted towards youth baseball and softball players.

Easton is another major brand that makes equipment and gear for baseball and its variations. They make a 16oz doughnut weight that comes in both black and blue. They also make bat jackets that can be used for live hitting. These come in 5 oz and 10 oz weights and are only sold in the color black.

Rawlings makes a wide variety of different baseball equipment and apparel, many of which are officially used in the MLB. They make a sleeve weight that weighs 24oz, a doughnut that weighs 16oz, and a 9oz bat jacket.

How much do baseball bat weights cost?

Most bat weights will cost anywhere from $10 to $30. Doughnut weights are usually the cheapest, as they are the smallest and can sometimes be found for less than $10. In general, heavier weights will usually cost a bit more.

Most weights will range anywhere from 8oz to 28oz. Doughnuts will usually have the widest range of weights. Sleeves are most commonly made in 24oz weights but can sometimes weigh slightly more or less. Jacket weights are usually the lightest, with most weighing 16oz or less.

What kind of bat weight is best for beginners?

In general, most bat weights can be used by anyone. They are very easy to put on, and once they are on there is no additional skill needed to use them. However, many bat sleeves will be too heavy for some younger players, so doughnuts and jackets are usually best for beginners.