What is the count in baseball? 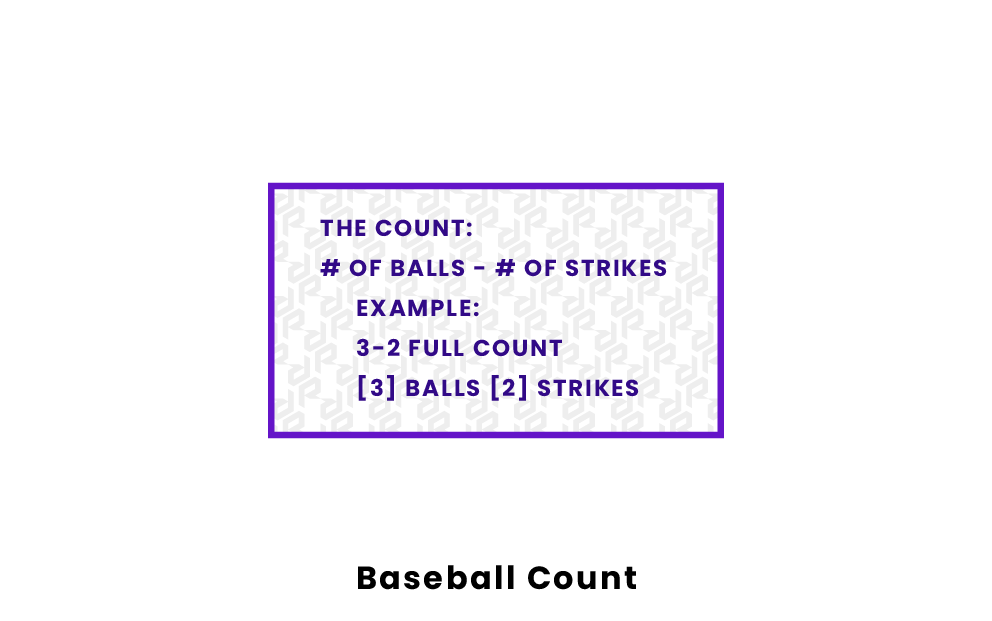 Rules of the Baseball Count

When talking about the count, you can either say, The count is two and one (with an and between both numbers) or He has a two-one count (listing the numbers without and, but saying count right after). Additionally, if there is a zero in the count, the zero is pronounced as oh. For example, if a batter has three balls and zero strikes, or a 3-0 count, it would be pronounced three-oh count.

The count will only extend up to three for balls and two for strikes. Even if the batter gets four balls or three strikes, the count will never include the four or the three. Once the outcome (walk or strikeout) of the at-bat occurs, the count is no longer used.