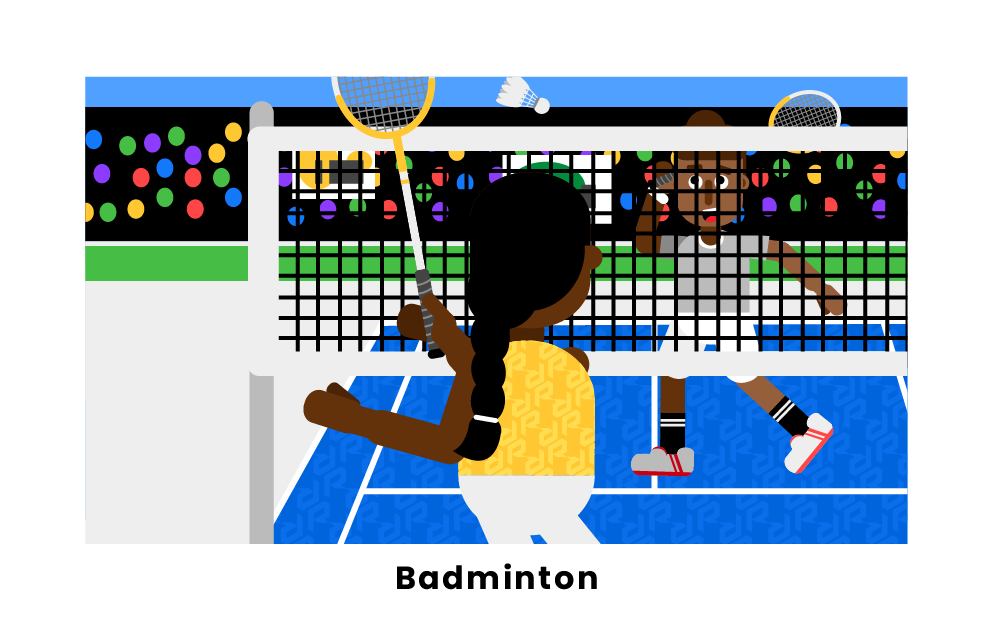 Badminton is an Olympic racket sport that has garnered widespread popularity in Asia, Europe, and South America. Originating from the recreational game "Battledore and Shuttlecock" in 16th-century England, it has evolved into a yard favorite among American households and an intensely competitive sport internationally.

Although it has existed in its current form for over a hundred years, badminton only entered the Olympics in 1972, where it was a "demonstration" sport at the Munich Games. It became a fully-fledged sport at the 1992 Barcelona Games.

In 1996, a mixed-doubles event (where each team has one man and one woman) was added to the traditional singles and doubles program, and badminton is the only olympic sport with a mixed doubles event. Since its addition to the Olympic Games, only five countries have ever medaled in badminton: China, Indonesia, Korea, England, and Denmark.

Who are some of the top players in badminton?

Some of the top players the world are:

How much money does it cost to play badminton?

It really depends on where and how you're playing! For example, many people like playing badminton as a yard game at family gatherings and picnics. If that's your situation, costs will have to include buying a net and set of rackets and shuttlecocks, which all-together will cost around $100 to 150. However, once you've paid the upfront costs, you'll be able to play completely free as much as you want. On the other hand, playing on an indoor court usually costs money each time, or can require a membership to the club or center, and can be up to $45 per session.

Where can I play badminton if I don't have a partner?

You can usually find open courts at your local swimming pool, YMCA, or sports center. Often, people will already be playing there. Call and see what the options are near you, and remember, you can always recruit a friend to learn the game.

What kind of shuttlecock is best?

While feathered shuttlecocks are considered the "highest quality," they are usually much more expensive than plastic ones, and for most beginners, plastic birdies will do their job just fine.

Where should I go to buy my equipment?

Most sporting goods stores (including Dick's and the sports departments of chains like WalMart and Target) will have what you're looking for. If you want top-of-the-line clothing, shoes, and rackets, and aren't fortunate enough to have a specialty shop nearby, you can go online to the retailers themselves.