What Is The United Football League? 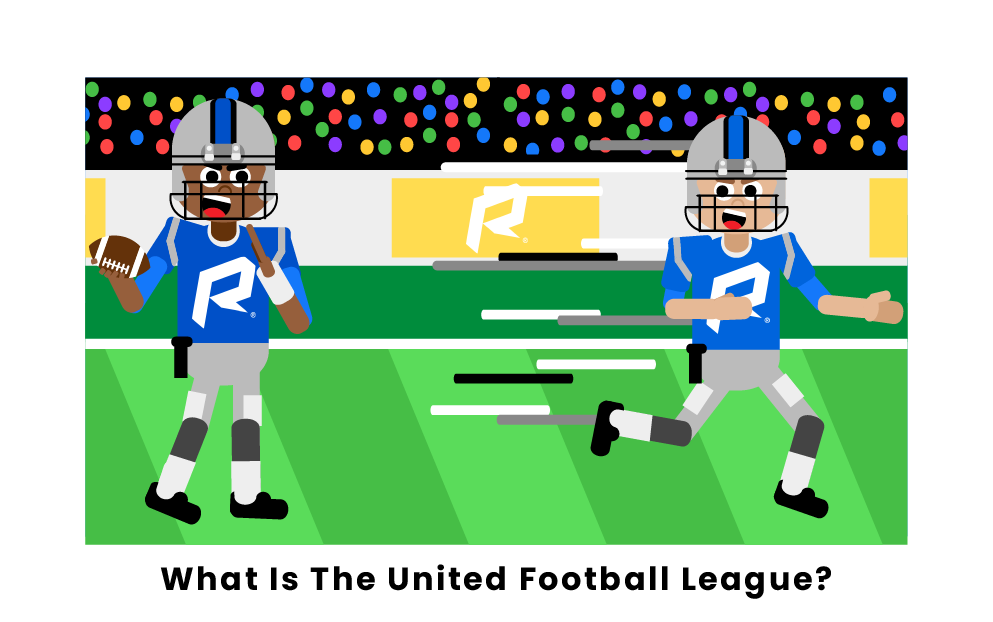 The United Football League (UFL) was an American football league that operated from 2009-2012.

The UFL was formed by investment banker Bill Hambrecht and was commissioned by Michael Huyghue, who previously served as an executive for the Jacksonville Jaguars.

The UFL was originally created to bring football to cities and states that lacked a professional football team. The league also somewhat served as a developmental league to the National Football League (NFL) where players that didn’t make an NFL team could improve their skills and hope to earn a spot on a professional roster eventually. In addition, previous NFL players often played in the league to remain active and attempt to make it back to the professional stage.

Throughout the four seasons the UFL operated, there were a total of eight different teams that competed. The first four teams to enter the league in 2009 were the New York Sentinels, Las Vegas Locomotives, Florida Tuskers, and the California Redwoods. In 2010, the Sentinels moved to Connecticut and became the Hartford Colonials. Additionally, the Redwoods became the Sacramento Mountain Lions and a new team entered the league named the Omaha Nighthawks. In 2011, the league added one more new team named the Virginia Destroyers.

The United Football League only lasted for four seasons after it launched in 2009. Each season was played during the fall and winter months, during the same period as the NFL. In the first three seasons (2009-2011), UFL games were played on Wednesday, Thursday, Friday, and Saturday evenings. The seasons consisted of six regular season games that were played over an eight week span and concluded with a championship game. In the final season, games were scheduled on only Wednesday and Friday nights with the same format as the previous seasons (6 game regular season and one championship game).

End of the League

Throughout the four seasons, the UFL experienced several problems that eventually led it to end operations during the 2012 season. One of the league’s primary issues was its difficulty attracting affluent investors. As a result, the league continuously experienced financial instability throughout its existence. In total, the UFL suffered between $120 to $150 million in losses.

The UFL’s lack of financing had a negative impact on all those involved in its operations. For example, following the 2010 season, payments to players and vendors were slowed and the bonuses meant to be paid for the Championship game in November were not granted until March of 2011.

Aside from financial difficulties, the UFL also had trouble attracting fans and growing in popularity. With the NFL having such a strong fan base, there were not many people interested in watching a different football league. Furthermore, the UFL season played at the same time as the NFL and college football seasons. In addition, the league was not able to secure spots to have the games nationally broadcasted which made it difficult to spread awareness and attract viewers.

What UFL players also played in the NFL?

In total, over 70 UFL players progressed to the NFL and earned a roster spot. Several players that have played in both leagues include quarterback J.P. Losman of the Buffalo Bills (UFL Las Vegas), quarterback Tim Rattay of the Arizona Cardinals (UFL San Francisco), quarterback Brooks Bollinger of the Dallas Cowboys (UFL Orlando), quarterback Ken Dorsey of the Cleveland Browns (UFL New York), and safety Adam Archuleta of the Chicago Bears (UFL Las Vegas).

How much did UFL players make?

Although most players did not make much money, quarterbacks in the UFL were the exception. In the first season, teams were allowed to pay their quarterback more than the $35,000 base salary of the other players. The next season, the starting quarterbacks of each team earned an annual salary of $200,000. Besides quarterbacks, players that made the championship game earned bonuses. In 2010, the championship bonus was $10,000 per player and an additional $10,000 to players on the winning team.

Were there any notable UFL coaches?

Besides players, there were also several notable coaches in the UFL. The Sacramento Mountain Lions coach, Dennis Green, also served as the head coach for the Minnesota Vikings and even had the opportunity to coach legendary wide receiver Randy Moss. The Las Vegas Locomotives were coached by Jim Fassel, who was a former head coach of the New York Giants for 6 years and led the team to the Super Bowl in 2000.

Pages Related to What Is The United Football League?