What Is The Indoor Football League? 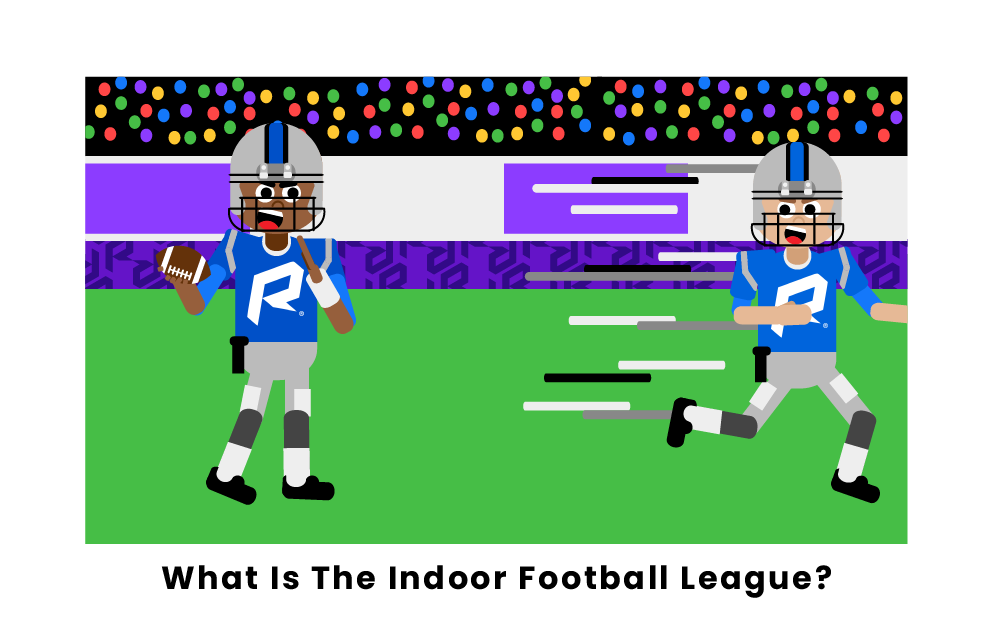 The IFL season spans from March until the end of June, with each team playing 14 games prior to the playoffs. At present, there are 15 expansion teams in the IFL, with three more scheduled to join the league in the next two years.

Prior to its formation in 2008, two rival leagues, the Intense Football League and the United Indoor Football Association, competed for fans, players, and funds, resulting in smaller revenues for both leagues. A mutual respect soon formed between the two leagues, and in 2008, the two disparate leagues merged together to form the IFL.

The first years of the IFL saw a relatively smooth transition from a two-league system into a single unified organization. 19 teams participated in its inaugural 2009 season, with the Billings Outlaws taking the very first IFL championship after winning the United Bowl against the River City Rage.1

In 2011, the IFL added four new teams to their league, and in 2012 the league started to garner greater media attention as it became more popular. The 2013 season was even more successful, with most teams breaking box office records and the league averaging 4,000 fans per game.

The biggest expansion in the league’s history came in 2019. Between the end of the 2018 season and the start of the 2020 season, 8 different teams had joined the league, including arena football powerhouses like the Spokane Shock. Over half of the teams playing in the league currently joined after the 2018 season.

Three new teams are set to join the IFL in the 2021 and 2022 seasons: the Columbus Wild Dogs, the Massachusetts Pirates, and Prescott Valley.

There are currently 15 teams in the IFL, spanning the country from Arizona to Massachusetts. The Sioux Falls Storm are the only team that have been part of the IFL since the league’s inception, and they are the current United Bowl champions. Below is a chart of all the teams currently playing in the IFL, as well as their locations.

How much does an IFL player make?

Players in the IFL are salaried based upon each game that they play. On average, an IFL player makes between $200 and $300 per game played. In a typical 14-game season (assuming that their team doesn’t make the playoffs), an IFL player will earn $2800 to $4200.

IFL player salaries have increased since the league’s inception. In 2011, for example, a player could make no more than $250 per game, and that was including a winning bonus. These days, players can make up to $300 each game.

Unlike other indoor leagues, the IFL pays all players equally.

What is different between arena football and indoor football?

While arena and indoor football have the same field of play and the same team size, the gameplay is actually quite different. Generally, indoor football tends to play out more like miniature football, whereas arena football is in many ways a sport completely its own.

For instance, in arena football, players tend to play “on both sides” of the ball. This means that players must be able to play both offense and defense. This dual-role is less common in indoor football.

How many arena and indoor football leagues are there?

How many games are there in the IFL season?

The IFL season has each team play 14 games. There are currently 15 expansion teams in the league, so the season for each team consists of one game against each other team. Playoff structure has changed since the league began in 2008, but currently six teams make the playoffs, with two teams earning a “bye” and the other four teams playing to get into the semifinals. The championship is called the United Bowl, and the current champions are the Sioux Falls Storm.

Pages Related to What Is The Indoor Football League?