What Is The Arena Football League? 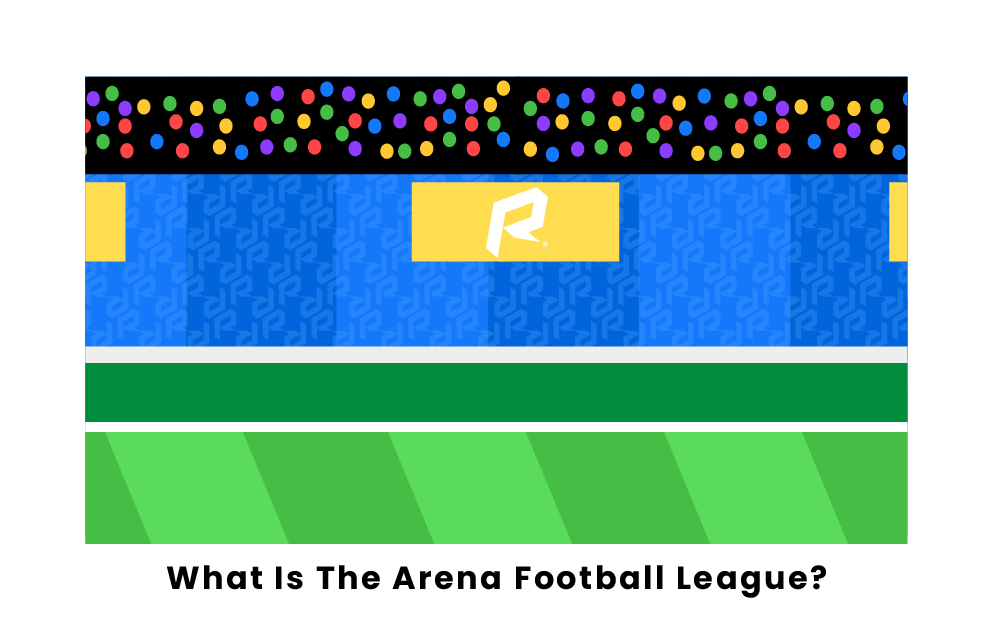 The Arena Football League (AFL) was a professional indoor football league that existed from 1987-2019. The league featured 18 teams divided into 2 conferences. The style of football played, indoor football, is very similar to American football played in the NFL. Differences include field size, the number of players, and some formatting. Players were recruited from college, the Canadian Football League, and the NFL. The league had its ups and downs throughout the 30 years, going close to bankruptcy multiple times before eventually going under in 2019.

The Arena Football League began after founder Jim Foster discovered the professional indoor soccer league. He designed a style of football that could be played inside on a smaller field size. This would increase speed, pace, and action. The first season began in 1987. The league struggled through the late 1980s and for the majority of the 1990s.

The first season opened with just four teams, but it eventually grew to 18 teams. Many teams have had impressive championship runs. Some of the most dominant teams were the Detroit Drive, Tampa Bay Storm, San Jose Sabercats, and the Arizona Rattlers. The championship, The ArenaBowl, is played between the best teams in each conference.

The Arena Football League’s exposure began to increase when former AFL player, Kurt Warner, won Super Bowl MVP with the St. Louis Rams. He had successfully transitioned from playing in the AFL to winning the sport’s greatest accomplishment in the NFL.

The 2009 AFL season was cancelled to give the league time to plan out a better business model moving forward. Following the 2009 season, the league tried to relaunch but was unable to support themselves. There was tons of controversy determining which teams would be able to come back and whether to expand the league or not. Eventually, the league and its assets were put up for auction and bought out. Within the next year, several new teams joined the league and teams were put into new divisions/conferences.

The Arena Football League played American Football in a new style. Although the game appears to be extremely similar to an NFL game, there are many differences on every single play.

Here are some unique AFL rules and regulations:

How many arena football leagues are there?

Who are the best arena football players?

The Arena Football League had a long run, so there are many players that stood out. Eddie Brown, father of NFL wide receiver Antonio Brown, is often regarded as the best player to ever touch an arena football field. As a receiver, Brown dominated games, rarely dropping a pass. Other notable players include George Lafrance, Jay Gruden, and Hunkie Cooper. Lefrance won five ArenaBowls, Gruden won four, and Cooper won two. In this league, players can often play both offense and defense, especially wide receivers and defensive backs, so players like Eddie Brown were incredibly important.

How much do arena football league players make?

Arena football players do not make nearly the amount of money that some athletes in other professional sports make. The majority players earn between $40,000 and $50,000 per season. The top players, franchise players, can make over $100,000 per season. The league salary minimum is $31,000. For many, the salary they earn in the AFL is not enough to survive. Many players work second jobs during the offseason.

What is different between arena football and indoor football?

On defense a large difference is the “Mac and Jack” linebacker rules in arena football. The defense has one Mac and one Jack linebacker. The Mac can rush the QB at any point in time. Meanwhile, the Jack has to stay within an imaginary box until the QB moves outside of the pocket or throws the ball. This rule does not exist in indoor football.

Pages Related to What Is The Arena Football League?