What Kind Of Bow Is Used In Olympic Archery? 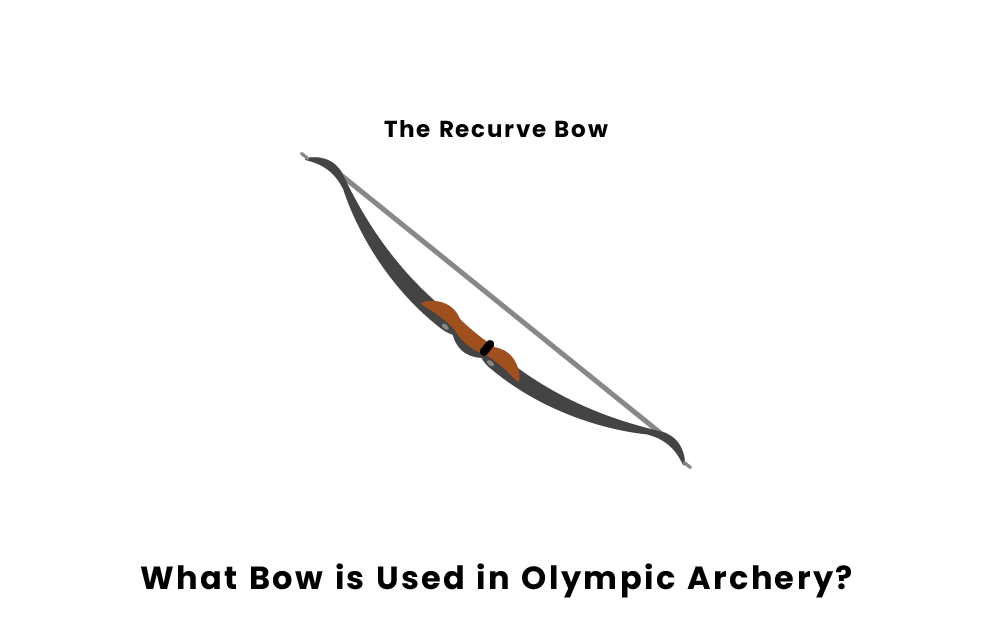 The bow currently used in Olympic archery is the recurve bow. The recurve bow is characterized by its two limbs that curve away from the archer where they attach to the string. This gives the recurve bow extra power when compared to a traditional straight bow.

The curved tips also mean that the recurve bow packs more punch while having a shorter length, which made it ideal for horseback-shooting and hunting in dense forestry in ancient times.

Because the recurve is so versatile, most ancient civilizations used it as the prefered bow-of-choice. For example, many bows from ancient Greece and Persia have been found to be recurve, and there is substantial evidence that the majority of bows used by ancient North American cultures were recurve.

The recurve bow is the only bow that has ever been used in the modern Olympics. However, that may soon change, as more people are advocating for the addition of the Compound Bow to the Olympics. 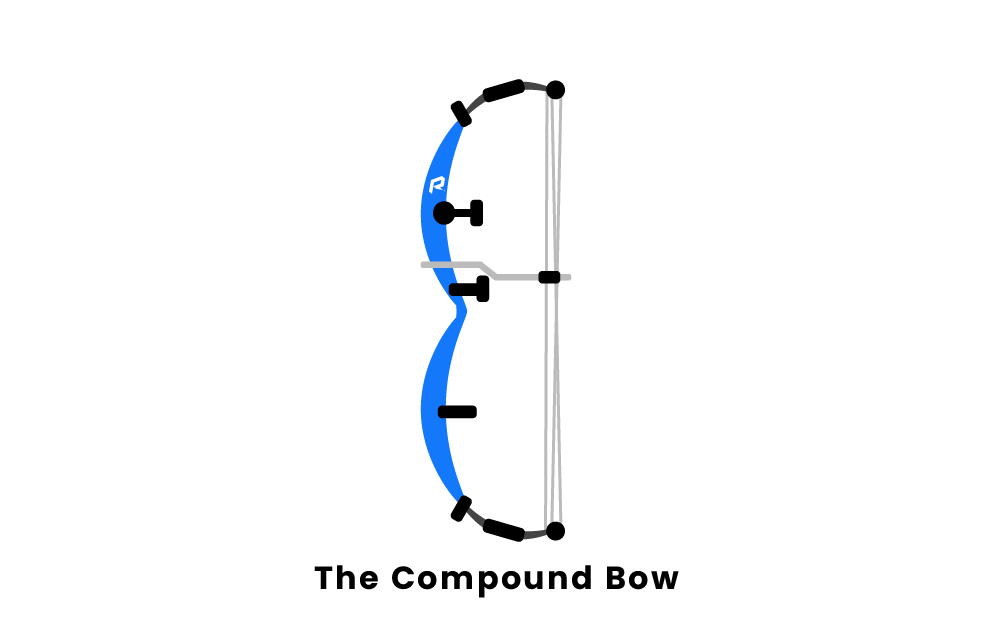 While the compound bow is used in the World Archery Championships, it is not yet allowed in the Olympics. Some speculate that it will be added to the Paris 2024 program, but there has been no official announcement yet.

The lever-and-pulley system also means that the body of the bow can be stiffer and less flexible, which improves accuracy because the bow is less susceptible to changes in temperature and humidity.

Pages Related To What Kind Of Bow Is Used In Olympic Archery?