What are the Events in Olympic Archery? 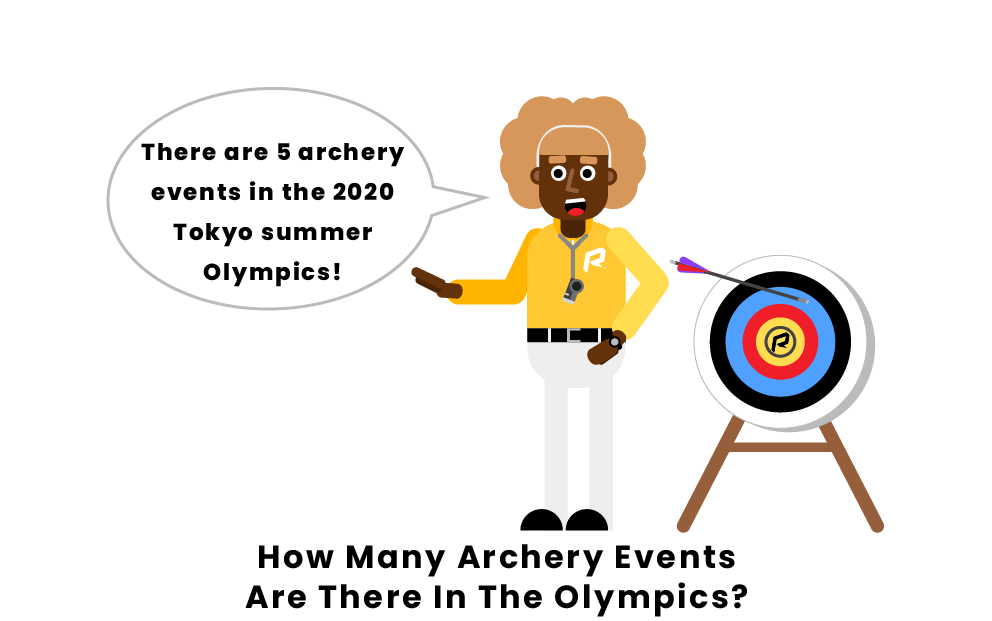 All five of these events use a recurve bow and are done from the 70 meter distance. Each bow must be approved by World Archery.

There are a total of 64 qualification spots available for each gender. Every single one of these archers will start with the ranking round.

The archery events begin with men's and women's individual events in the ranking round on Day 0. This ranking round determines the placements for all five of the competitions.

In the ranking round, each archer shoots 72 arrows. Their scores will be tallied and each archer will be ranked from 1 to 64.

The men's and women's events at the Olympics both follow the same format. After being seeded according to the ranking round results, the archers enter the elimination rounds, where they are whittled down from 64 to 1.

Men's and women's team events also follow this same format. Each of the 12 teams include three players from the same nation, and each team is ranked according to the aggregate rankings of each of its members.

Because of this three archers per team format, each nation may only send a maximum of six archers to the Olympics.

Teams then enter a single-elimination competition starting with a round of 16. The top four teams are given a bye straight to the quarterfinals.

The 16 mixed archery teams include one male and one female archer each. They are formed by taking the highest-ranked male and female archers from each country and pairing them together. The 2020 Tokyo Olympics are the first to feature this mixed team archery format.

Pages Related To What are the Events in Olympic Archery?