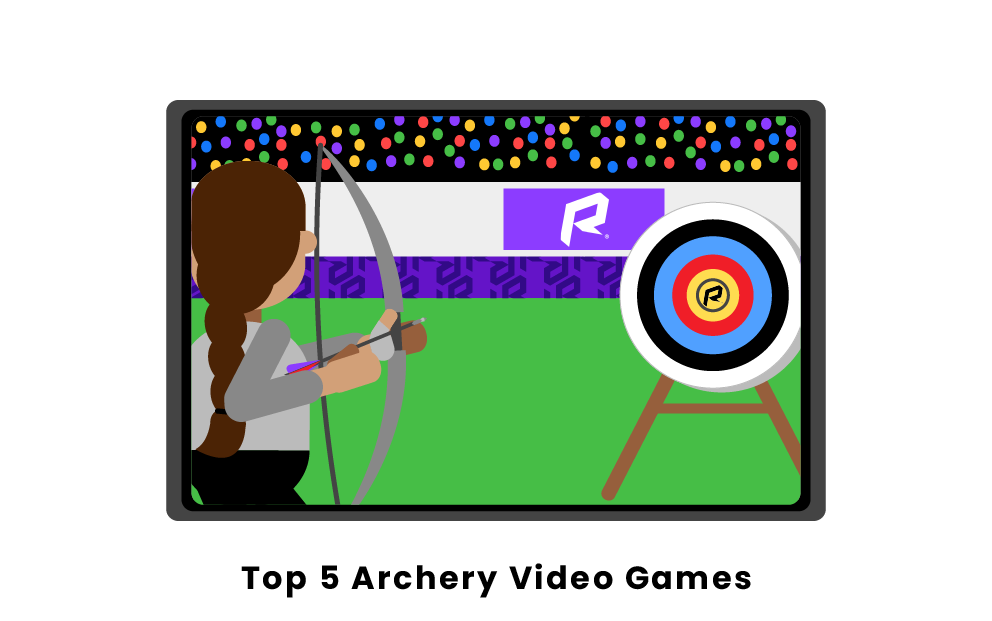 What are the most popular archery video games? 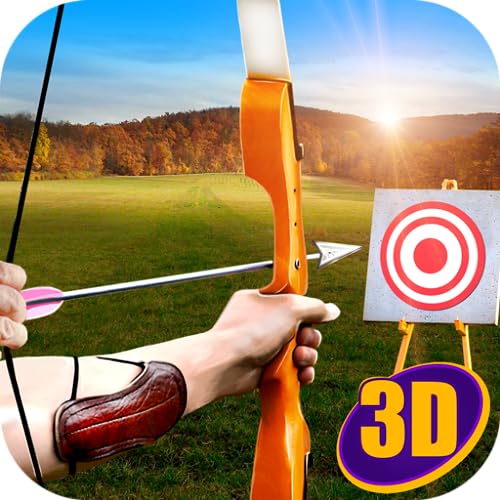 Archery Master 3D is ranked as one of the best games on the market, this game is known for its amazing graphics. Not only are the graphics extremely realistic but they are also in 3D. In addition to target practice, this game features worldwide competition with other players, as well as over one hundred different difficulty levels. This game has had over one hundred million downloads and it can be played for free from the App Store and Google Play. Archery Master 3D is straightforward and easy to operate, and once downloaded you will be an archery master before you know it!

One of the most popular archery video games is a game known as Archery Ace. This game is filled with amazing graphics, and a variety of settings in which you can select to play in. From indoor to outdoor locations, to athletic stadiums and even children’s playgrounds, this game has it all. Another one of the main reasons this comes in number one on the list is because of its user rating; everyone is raving about it! Not only does it have the highest rating of the five games, but it also features a 3D experience in which can be played both on and offline. This specific game can be downloaded for free with google play, and it has had over one million downloads.

At number two is the game Shooting Archery. This game features a variety of shooting accessories that can be earned or purchased throughout the game. These include a wide range of different arrows, bows, and targets in which can be switched out in order to improve your shooting experience and overall success. One of the best aspects of this game is how realistic it is. Through the graphics you can actually see one of your hands/arms holding the bow on the screen, which helps to differentiate this game from the others. In addition, this game can be downloaded for free with Google Play, and has already had over ten million downloads.

Coming in third place is the archery game known as Archery Star. In addition to a variety of targets that can be used during the game, it uniquely has a competition aspect to it as well. This means that instead of just practicing your shooting skills you can also compete one on one against other players. One of the game's best aspects in particular is how colorful and vibrant the visuals are. Available to get for free in the App Store, this game earns its spot on the list not only for how real its features are but for the smoothness of the shots you can take on it.

Another popular archery game is Archery Big Match. This particular game earns its spot on the top five list mainly because of its graphics. Not only are the graphics extremely realistic, but the shooting features are very smooth. With easy to read instructions, multiple shooting stages, as well as the ability to earn points, this game makes the online bow and arrow experience addicting to play. Using the points you can earn as your skill set increases, players can purchase or upgrade to a variety of different bow and arrow sets. With over ten million downloads worldwide this game can be downloaded using both Google Play and the App Store for free.