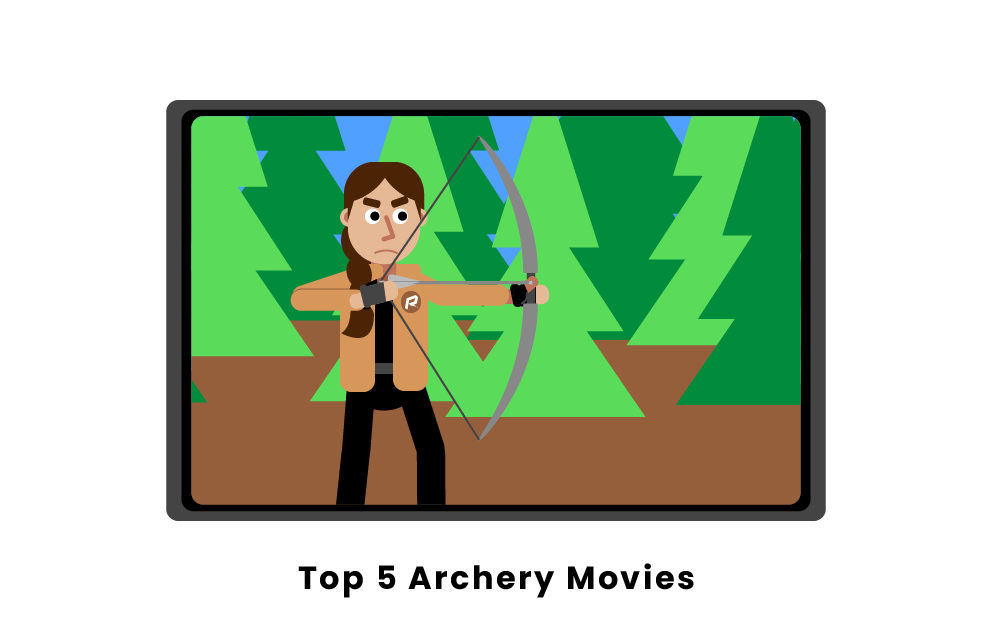 What are the most popular archery movies? 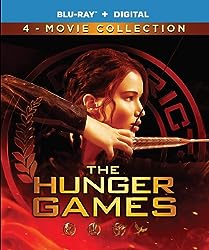 The Hunger Games is a thrilling film series based on the famous novels created by Suzanne Collins. The film follows Katniss Everdeen, a brave and fierce sixteen year old girl from District 12. She volunteers as tribute for the 74th Hunger Games to take the place of her chosen sister. In the movie, Katniss is almost never without her bow and arrow. She is an incredibly talented shooter. Katniss mastered the bow and arrow, at first, to feed and support her family. After she was reaped into the Hunger Games, it became her greatest asset.

Katniss uses her archery skills to earn the respect of the Capitol that overlooked the girl from District 12. Armed with a bow and arrow, she attempts to eliminate her enemies and protect herself and her loved ones in order to stay alive in this ‘utopian’ society. 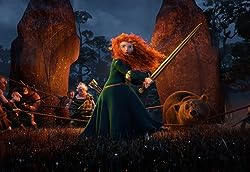 This original Disney movie follows the adventures of Merida, the fearless red-headed daughter of King Fergus and Queen Elinor who rules over DunBroch in the Highlands of Scotland. From a young age, Merida has always been interested in archery. In the opening scene, young Merida is found stealing her father’s bow. Eventually, her parents give Merida her own custom-made bow to try out at some targets. Merida uses her bow and arrow throughout the movie as she navigates the Highlands to find her true fate and reverse a curse. 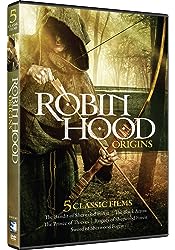 One of the most famous archers in pop culture and cinematic history is known as Robin Hood. There are countless movies based around this well-known character. The first Robin Hood movie was made in 1908. There are still recreations happening to this very day.

Robin Hood wears a green ensemble paired with a feather hat. You can find him in Sherwood Forest looking to stir up some trouble. He always carries around his bow and arrows. Robin Hood is a skilled archer and his greatest weapon is his bow. He is known for splitting an arrow in two with another arrow. Legend has it, he can shoot from 300 yards away. This outlaw uses his archery skills to steal from the rich and distribute to the poor. Every Robin Hood story is unique in its own way, but this character will forever be an incredible archer.

4. War of the Arrows 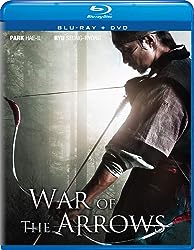 If you want a film with fighting scenes almost entirely dedicated to archery battles, War of the Arrows is the movie for you. This Korean film consists of intense battles between warriors who use a variety of shooting techniques with their bows and arrows.

In the movie, Nam-Yi is the best archer in the Joseon Dynasty and is labeled a traitor in his country. This violent movie shows the art of archery and the skill it takes to be accurate enough to consistently eliminate opponents. This movie is action-packed with lots of flying arrows. 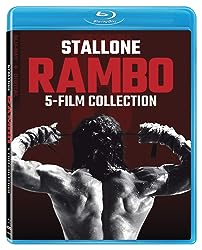 Rambo is a very popular multi-part film series that is known for its consistent action and violence. Rambo is the main character and can be seen using a variety of weapons. When Rambo isn’t using a knife or gun, he is seen using a bow and arrow to protect himself and to violently harm his sworn enemies.

In many of the films, there are various scenes of Rambo violently using his powerful bow and arrow. After the movie Rambo II in 1985, the character’s bow became extremely popular. Many archers wanted a replica of the Rambo bow and arrow set. This movie series is action-packed with varying archery scenes.