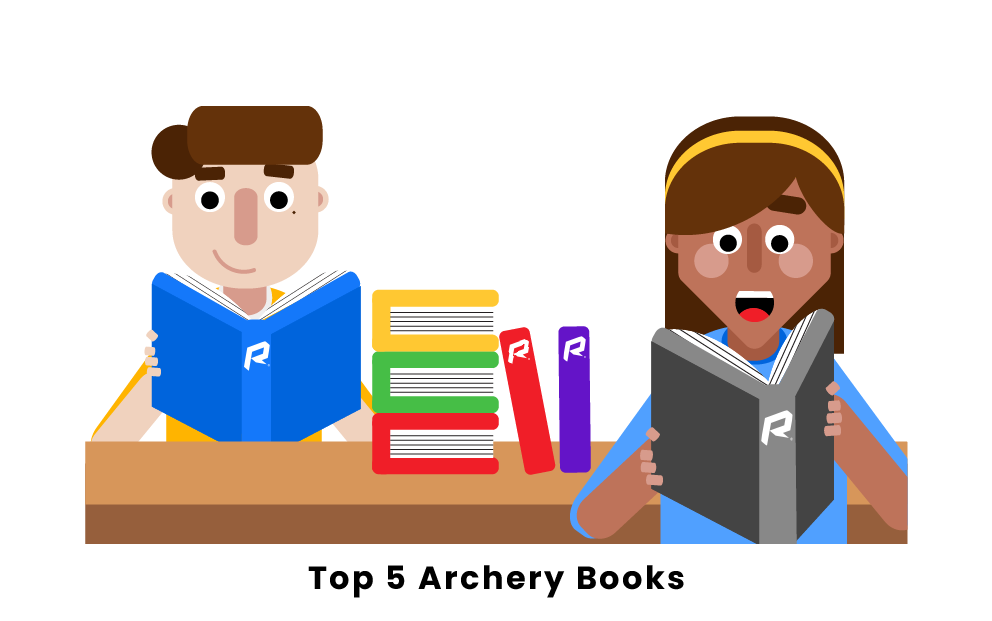 What are the most popular Archery books? 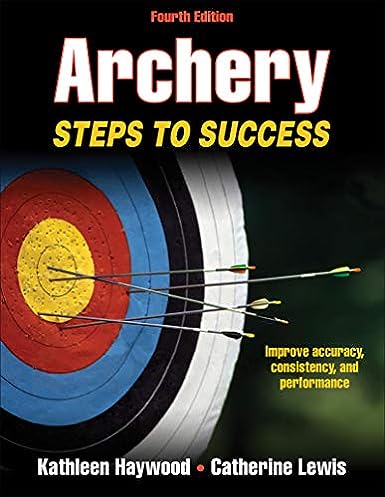 Archery: Steps to Success is a book that goes into detail about all of the different aspects of archery including basic skills, techniques, and strategies related to shooting. The author focuses on helping to improve your accuracy and consistency related to shooting in both target practice and hunting situations. This edition of the book dives into the step-by-step phases of shooting (stance, draw, aim, release, follow-through) to make sure that each one is executed correctly. There are also practice drills and exercises that can allow the reader to keep track of physical and mental skills that develop.

2. Traditional Bowyer’s Handbook: How To Build Wooden Bows and Arrows 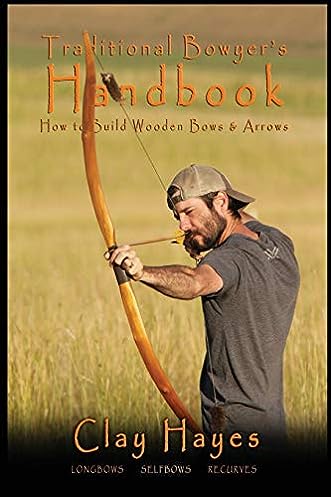 Traditional Bowyer’s Handbook: How To Build Wooden Bows and Arrows is a novel written by Clay Hayes that talks about his love for archery. He discusses how bows, arrows, and hunting has been a part of the human way for thousands of years, and that this book can help to explain how to make your own bows and arrows like the early humans did. The author has been making bows for many years, and he uses his knowledge of archery and making to give tips and tricks on how to construct the best bow that is right for you.

3. Archery Anatomy: An Introduction to Techniques for Improved Performance 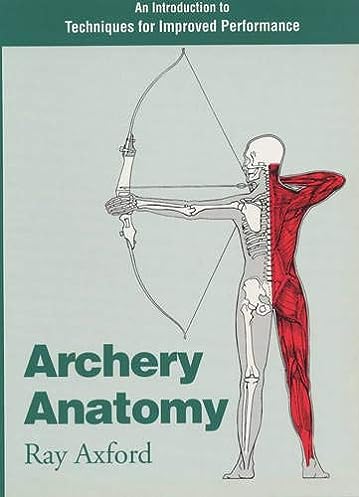 Archery Anatomy: An Introduction to Techniques for Improved Performance is a book that is meant for first time archers looking to gain an in-depth understanding of proper techniques. This book combines aspects of the anatomy of the body and the anatomy of an archery bow to explain the best ways to perform certain forms. It highlights the main power sources of the body to give archers or archery coaches a deeper understanding of how to coordinate the movements of the archer and the bow in harmony. The book also provides helpful pictures, drawings, and diagrams to assist in explaining movements and skills for visual learners. 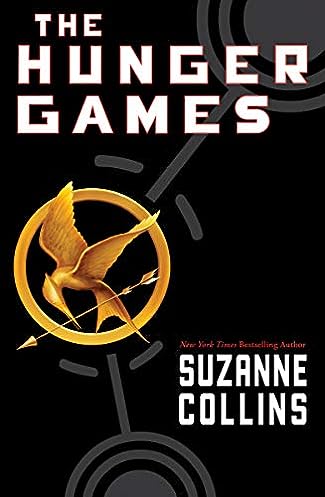 The Hunger Games series is a four-book series of young adult novels written by author Suzanne Collins. The series consists of The Hunger Games (2008), Catching Fire (2009), Mockingjay (2010), and The Ballad of Songbirds and Snakes (2020). The first three novels focus on Katniss Everdeen, a young woman living in a dystopian nation called Panem. Through the use of her trusty bow and arrow, she works to fight back against the wealthy Capitol that forces children to compete in a fight to the death each year. Katniss proves her sensational archery skills time and time again throughout the novels, which were later adapted into films. 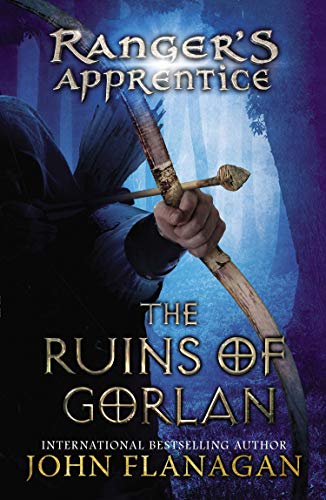 The Ranger’s Apprentice is a series of fantasy and adventure novels written by John Flanagan and published between 2004 and 2011. The novels follow a young orphan named Will, who is chosen to be an apprentice Ranger to serve the King of Araluen. The first novel in the series, The Ruins of Gorlan, has sold over eight million copies worldwide. This series is perfect for young adults interested in fantasy and longing to see just how powerful a bow can be.