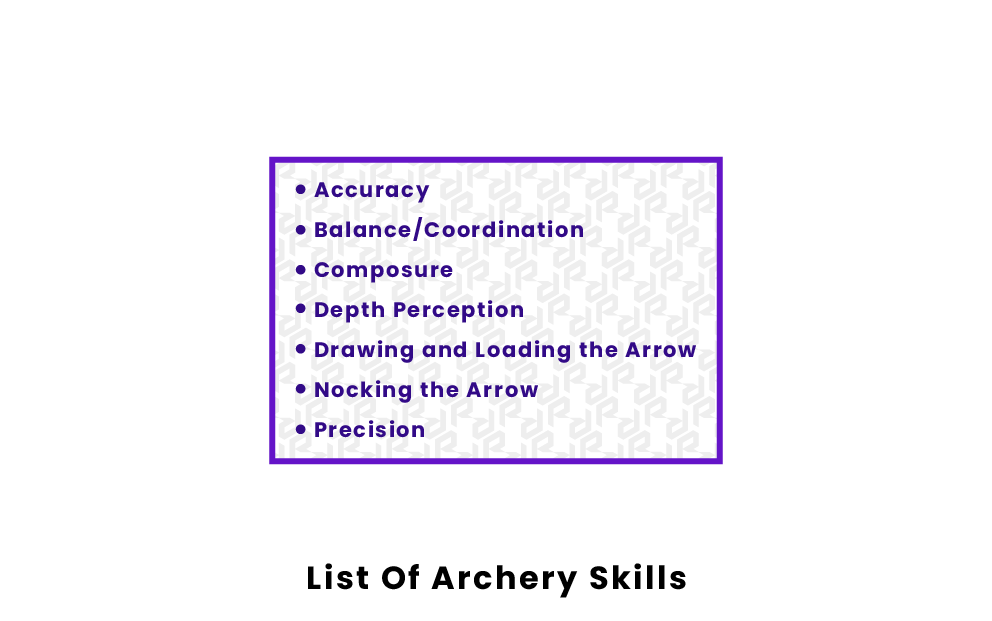 Archery is an age-old sport that has grown exponentially over time. With this growth, the sport has seen significant improvement and mastery of the necessary skills required to be an archer. While some of the technology around the sport has changed and improved, the fundamental skills involved in playing the sport have remained the same. Listed below are the top skills needed in the sport of archery.

Below is a list of the most important skills needed for archery: 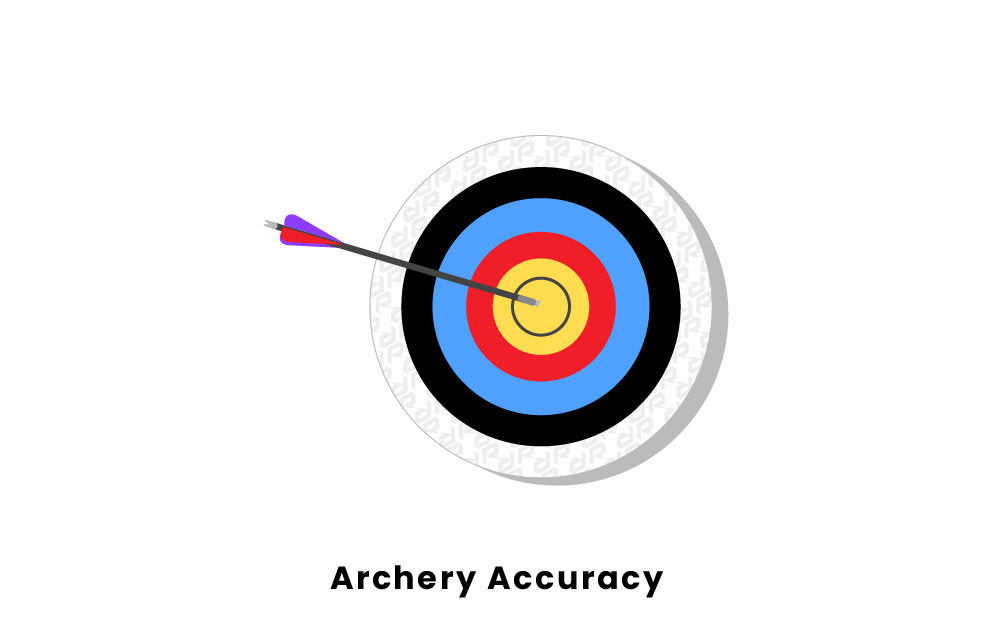 Perhaps one of the more obvious skills in archery, it is crucial for any archer to have a certain level of accuracy before shooting an arrow. Accuracy is the ability to shoot the arrow at a specific spot on a target. For example, it takes great accuracy to hit the middle ring on a target during an archery competition. 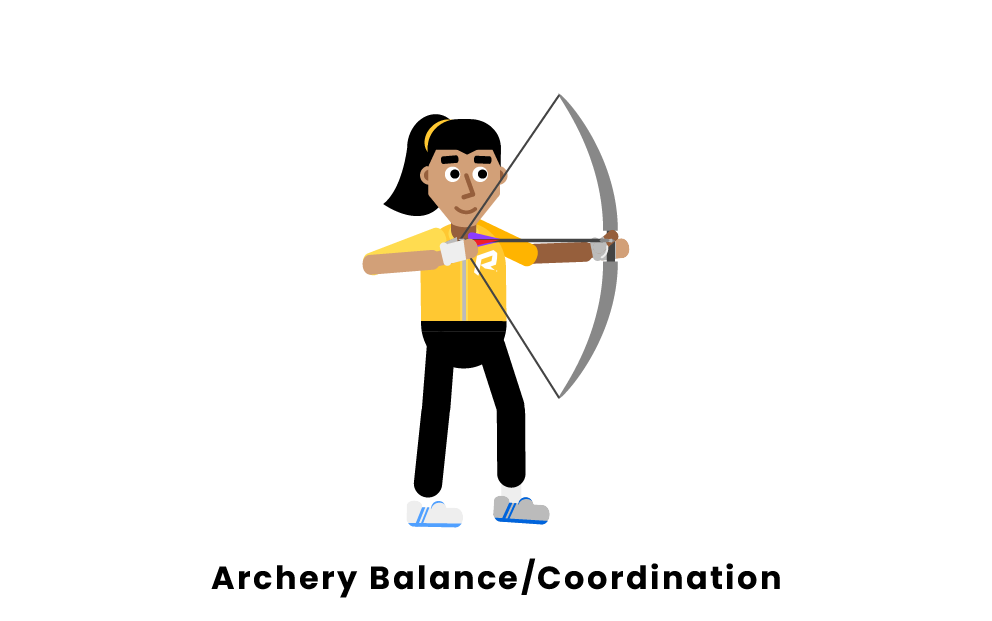 In archery, a very particular method for shooting an arrow develops for each individual athlete. Due to this, a certain degree of coordination and balance becomes necessary for any given shot. An archer must successfully coordinate all aspects of the arrow-shooting process, from the way he or she picks up the bow to the transfer of energy from the shoulders to the hands to the arrow itself.

Archery is a meticulous sport, and paying attention to the smallest details is very important. When it comes down to moments when the perfect shot is needed, an archer must demonstrate incredible composure in the face of immense pressure. Even in a common shot, composure is required to carry out the shooting routine and keep all around the archer safe. 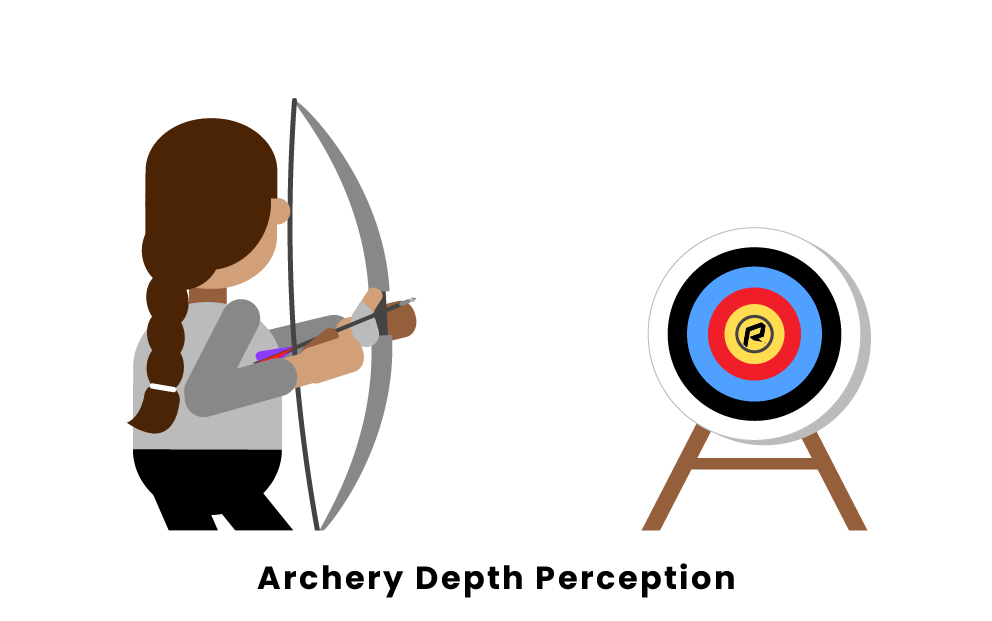 Depth perception is the ability to judge the distance between yourself and the target. It is one of the most difficult and important skills in archery. Competition targets can be various distances away, and thus it is very important to comprehend and process the physical distance you are from the target. Depth perception is not a skill easily learned, but it can be developed through practice over time. 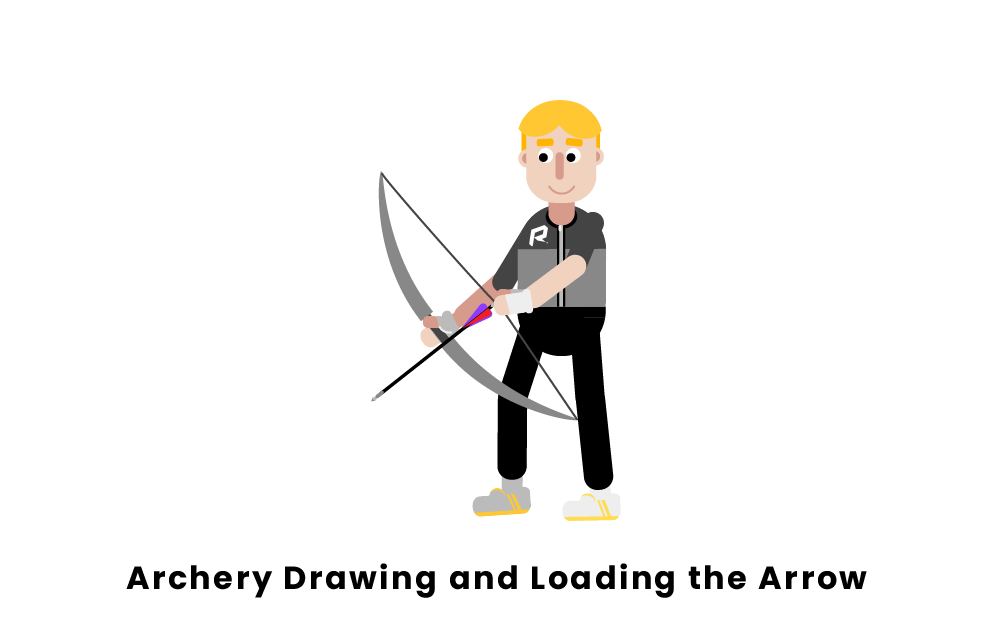 Drawing and loading an arrow is one of the first steps in shooting an arrow. It can be more difficult than it looks and is a vital skill for an archer of any level to have. In this process, the athlete must be able to align their hands, elbow, shoulders, and neck properly with the bow and the target. Once the arrow is properly drawn and loaded, you are almost ready to shoot.

Nocking an arrow is an often overlooked skill that takes practice and good technique to do properly. Nocking the arrow is the process an archer takes to fasten the nock of the arrow onto the bowstring. An athlete does so by holding the arrow in a particular position that works best for the individual. Nocking the arrow takes strength, so it is important to have a strong upper body to complete this step with ease.

Precision is a necessary skill when it comes to scoring highly in an archery competition. This is different from accuracy, however. If an archer has precision, this means they are able to consistently shoot arrows into one particular spot on a target. This target does not have to be the middle necessarily, as precision is only defined by consistency.

What are the most important skills in archery?

The most important skills in archery are accuracy, balance, and composure. Being proficient at these three skills will make any average archer into an elite shooter. Some other important skills include drawing the bow and knocking the arrow, which are both skills that need to be learned before becoming a proficient archer.

What are the basic skills in archery?

In archery, the most basic skills are drawing and loading the arrow plus accuracy. It takes a lot of physical effort and coordination to draw and load an arrow before shooting. Once that is achieved, the next basic skill is to aim the arrow as accurately as you can at the given target.