Is Archery In The Olympics? 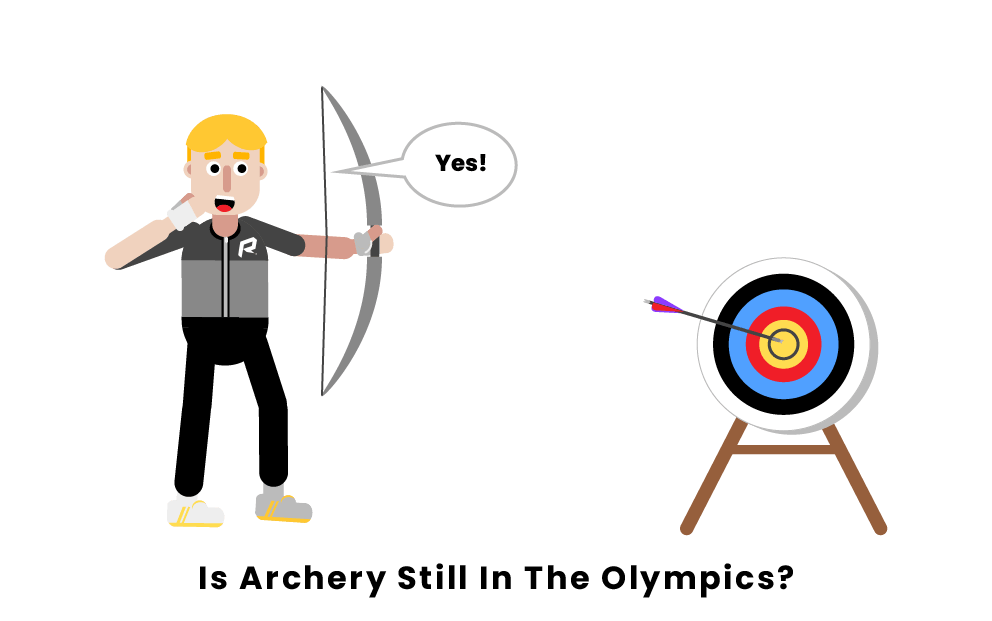 Yes! Archery is still in the Olympics. It became an Olympic sport in 1900 and after taking a break from 1920-1972, it returned and continues to be part of the modern Olympic games.

Archery was first included in the Olympic program in the Paris 1900 games. There were a total of seven competitions that involved various shooting distances and targets. Archery was also contested in the 1904 and 1908 Olympics, but held out of the 1912 games. It reappeared in 1920, which was the last time it appeared for almost 50 years.

Archery was not contested in the Olympics from 1920 until 1972. In the 1972 Munich Olympics, two competitions (a men's and a women's tournament) were held. Archery has been a part of the Olympics ever since.

In 1988, team competitions were added for both men and women, and there is a mixed-gender event scheduled to debut in the Tokyo 2020 Olympics.

In the "first age" of Olympic Archery (1900-1920), Belgian athletes were the best in the sport, winning 11 out of 25 possible gold medals during that time. However, since the re-introduction of archery into the Olympics, South Korea has dominated the event, winning 23 gold medals since 1972!

The Future of Olympic Archery

People who want compound bows in the Olympics point out that there could be separate competitions, one for recurve bows and one for compound bows. Many professionals advocate for the addition of a compound bow program. Compound bows were part of the 2019 Archery World Championships, and it is possible that the 2024 Olympics will feature a compound bow competition. However, they will not be in the 2020 Tokyo Olympics.

Pages Related to Is Archery In The Olympics?