How Is Archery Played? 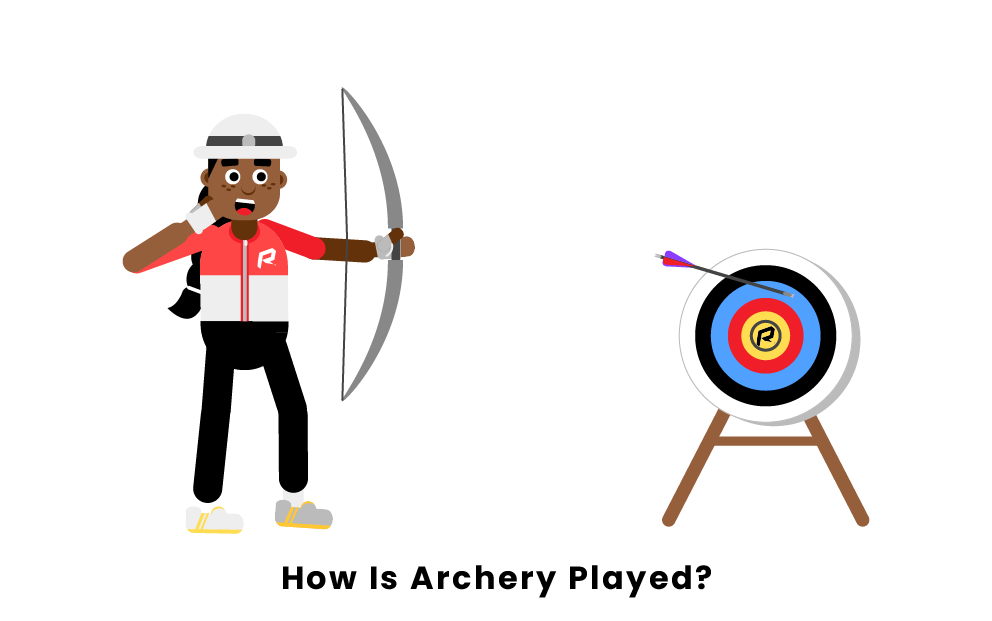 Archery is played by the archer as they line up the target and attempt to shoot the arrow as close to the center circle as possible.

The archer aims his arrow and attempts to shoot the arrow as close to the center of the target as possible. Depending on how close the arrow is to the center target, points will be calculated and added to the archer’s total.

Add up the number of points based on where the arrow hits the target. The lowest score you can recieve for shooting one arrow is one point (hitting the outer white ring) while the highest score possible is ten points (hitting the inner gold ring).

This will depend on the tournament style. During a competition, the winner is either the person who has the highest cumulative score after all the arrows have been shot, or the archer has outdueled his opponents in a “knockout” style game. 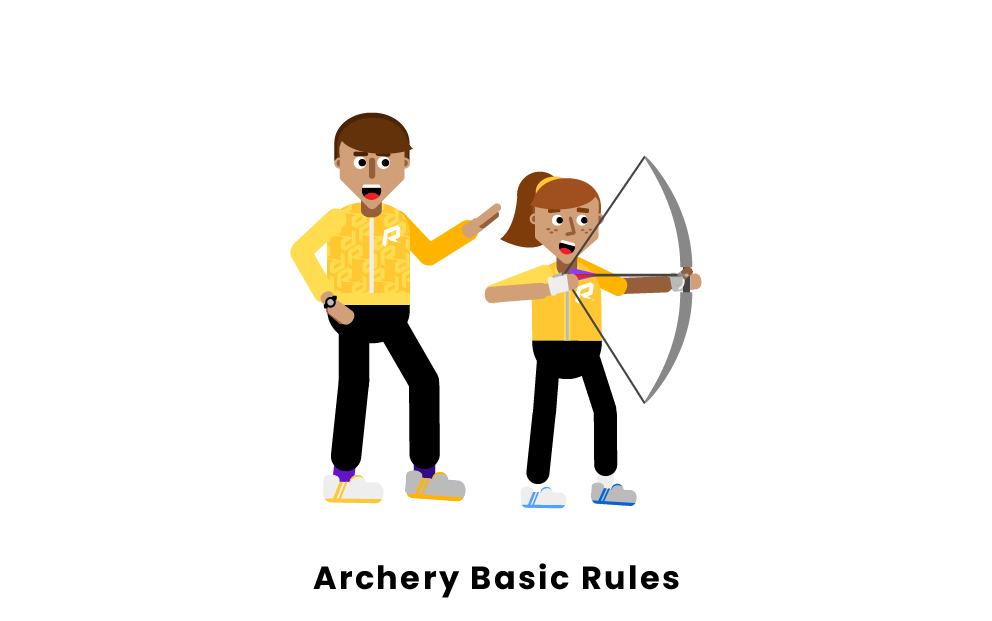 Pages Related to How Is Archery Played?