How Far Do Archers Shoot In Olympic Archery? 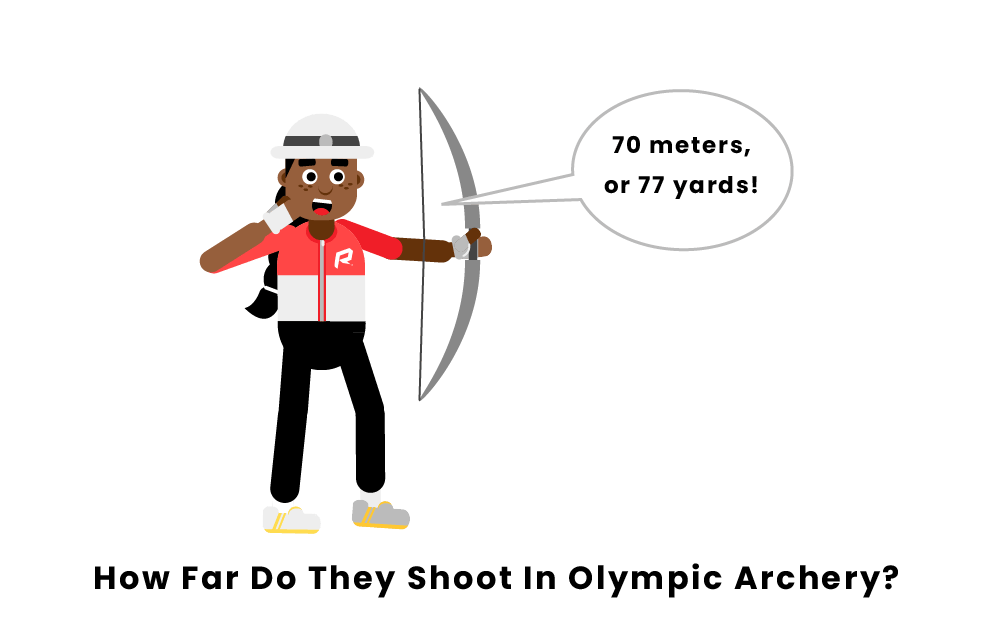 In the Olympic Games, all five of the archery events have the same distance between the archer and the target: 70 meters. The distance may vary in other competitions according to the size of the target, however in the Olympics both are kept constant.

All of the Olympic targets that have a diameter of 122 centimeters. With the distance, the size, and the equipment being the same for all archery events, what really changes is the gender of the athletes and the format of the event. While it may seem that having the same target distance for all stages of competitions may be unfair and make the lives of athletes easier, that is not true.

In the Olympics, archery is always practiced outdoors, and so archers are subject to many outdoors influences and distractions such as noise, wind, rain, light, and even the pressure to compete in the Olympic games. That way, the distance is only one of many, many factors that influence which part of the target an arrow is going to end up.

Pages Related To How Far Do Archers Shoot In Olympic Archery?

What Are The Rules Of Archery?How Is Archery Scored?Learn Archery
Archery BasicsHow Does Scoring Work In Archery?How does Olympic Archery Work?
PreviousNext