How does Olympic Archery Work? 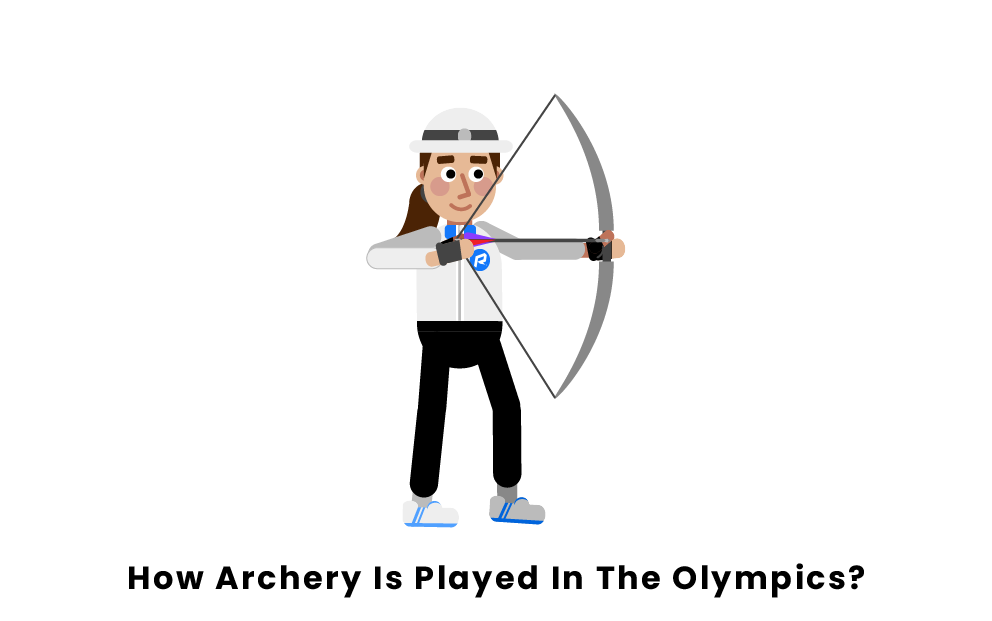 Archery is played as archers aim and shoot at targets in the hopes of getting the arrow closest to the center of the target. Points are assigned for different areas of the target and the archer with the highest score wins.

The goal of Olympic archery is to shoot one's arrows as close to the center of a target as possible. These targets, 122 centimeters in diameter. have concentric scoring rings that are sorted into five separate colors.

The main piece of equipment an archer needs is a bow, and to compete in the Olympics athletes must use what is called a 'recurve bow.' The bow gets its name 'recurve' from the way that the bow's limbs curve back away from the archer when held properly. This type of bow is the modern evolution of the traditional bows that have been used throughout the globe for thousands of years.

The recurve bow has three main sections: the riser (middle-grip area) and two limbs. Archers generate power to shoot arrows at targets by drawing back the bow string. The recurve limbs of the bow generate power, bending backwards as you draw the sting. When the string is let go, the limbs snap forward, releasing energy, and propelling the arrow. 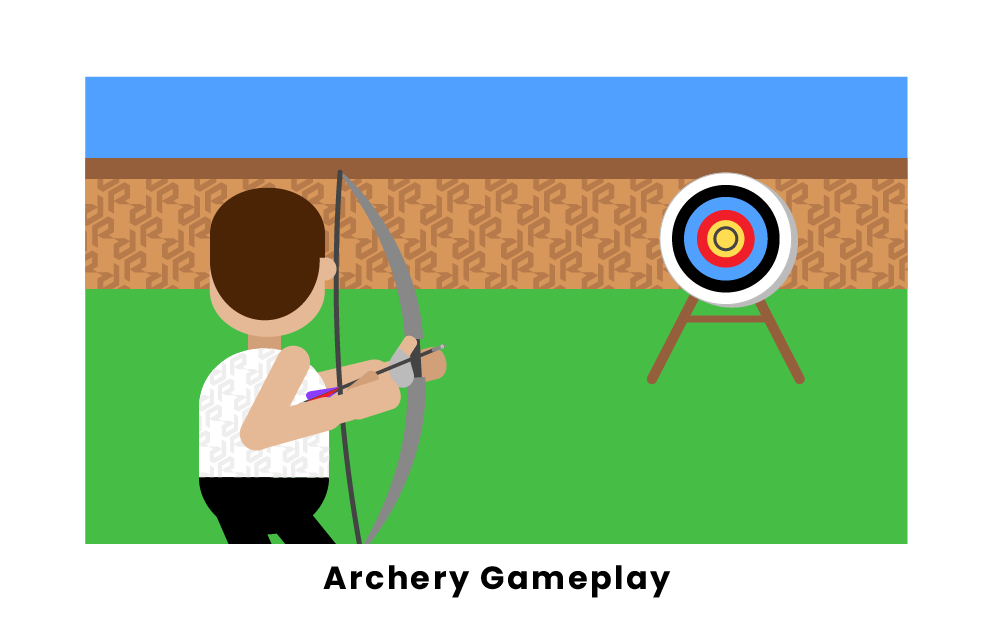 To begin, 64 athletes compete in a ranking round consisting of 72 arrows, shot in six sets of twelve. The athletes are ranked by score and seeded. Athletes then move on to a single-elimination tournament, with the winners advancing to the next phase. This continues until a victor is decided.

Elimination matches are scored via a 'set' system. Each set consists of three arrows, with the victor gaining two points or one point if tied. A match is won at six points.

The higher seed decides which archer shoots first. Each subsequent round is started by the archer with the lower score. Competitors alternate shooting after each arrow and are allotted a timeframe of 20 seconds per arrow. If there is a tie after five sets, each archer shoots one arrow. The arrow closest to the center decides the winner.

Pages Related To How does Olympic Archery Work?