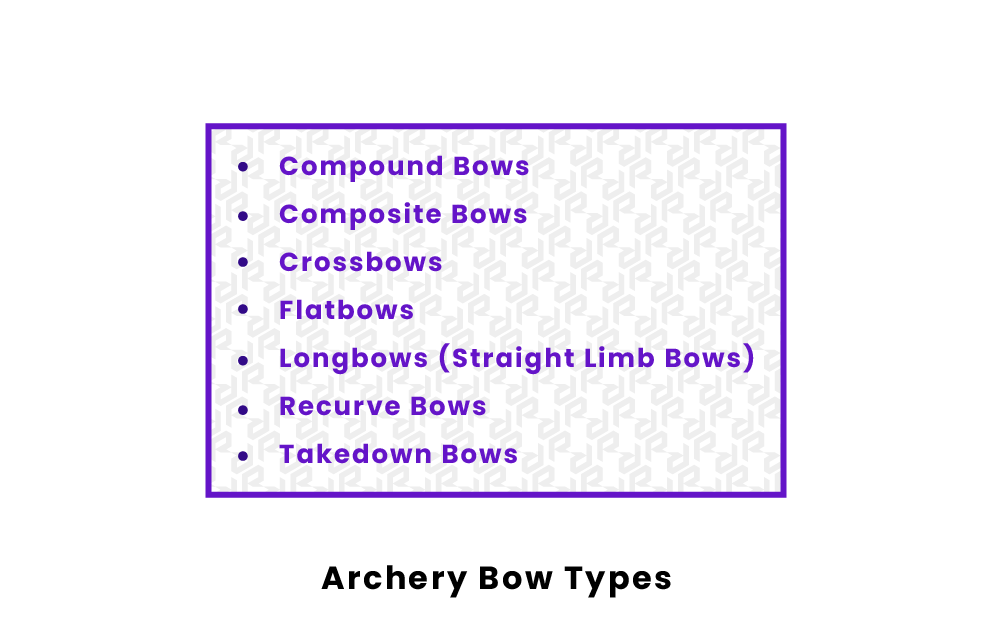 There are many types of bows used in the sport of archery. Each has strengths and weaknesses and are generally used for specific purposes. Different types of bows are also made from different materials such as wood, animal bones, or synthetic materials.

The types of archery bows include: 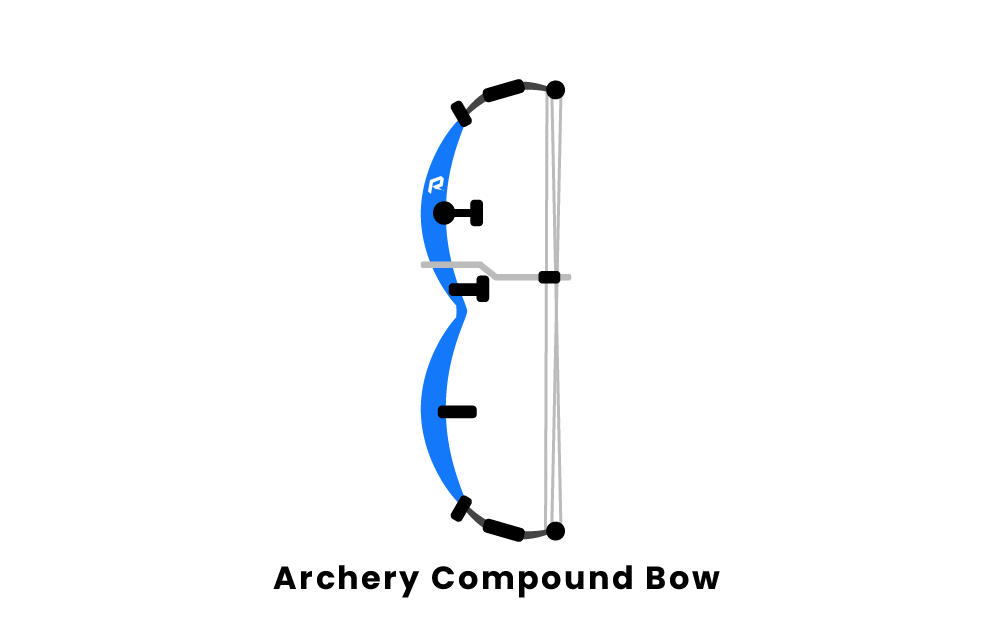 Compound bows are one of the two principle types of archery bows. They stand vertically when suspended in the air, with two distinct curvatures separated by a middle portion that is gripped by the non-shooting hand of the operator. The string and arrow rest just above the grip, allowing archers to maintain a strong handle on both the arrow and the bow prior to attempting a shot. While compound bows are generally not recommended for beginners due to their significant size and weight, they are required to be used by all competitors engaging in competitions sponsored by the World Archery Federation. A quality compound bow costs an average of $120, although cheaper models can be purchased for closer to $100. 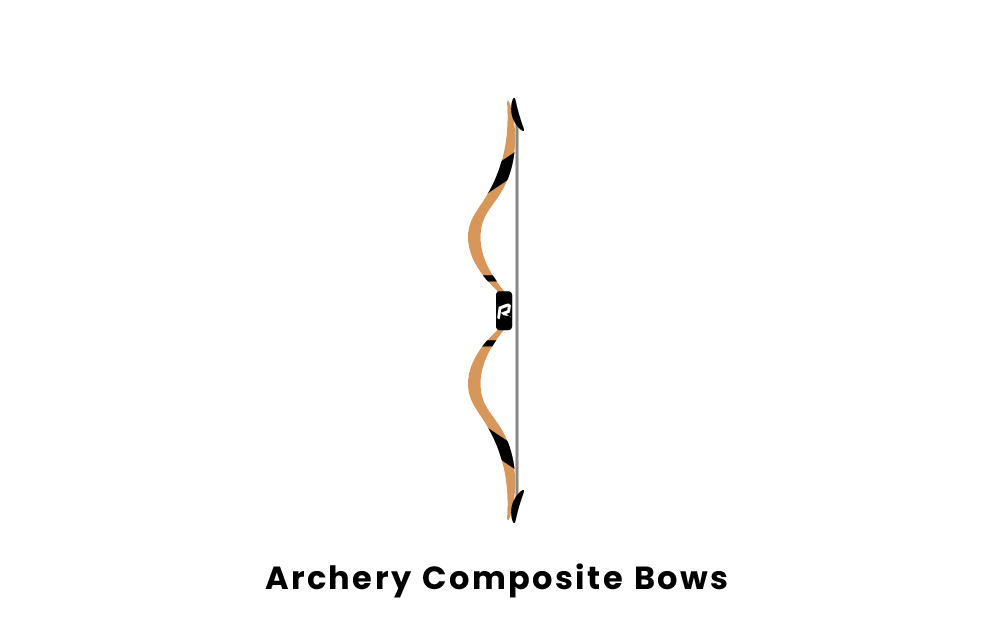 Composite bows were typically used by nomadic tribes for hunting and mounted archery. A composite bow is made from a combination of materials such as wood, animal horns, or other bone materials like sinew. The advantages of composite bows include its smaller size and power. Composite bows are more easily equipped by mobile archers on chariots, horses, and moving vehicles. 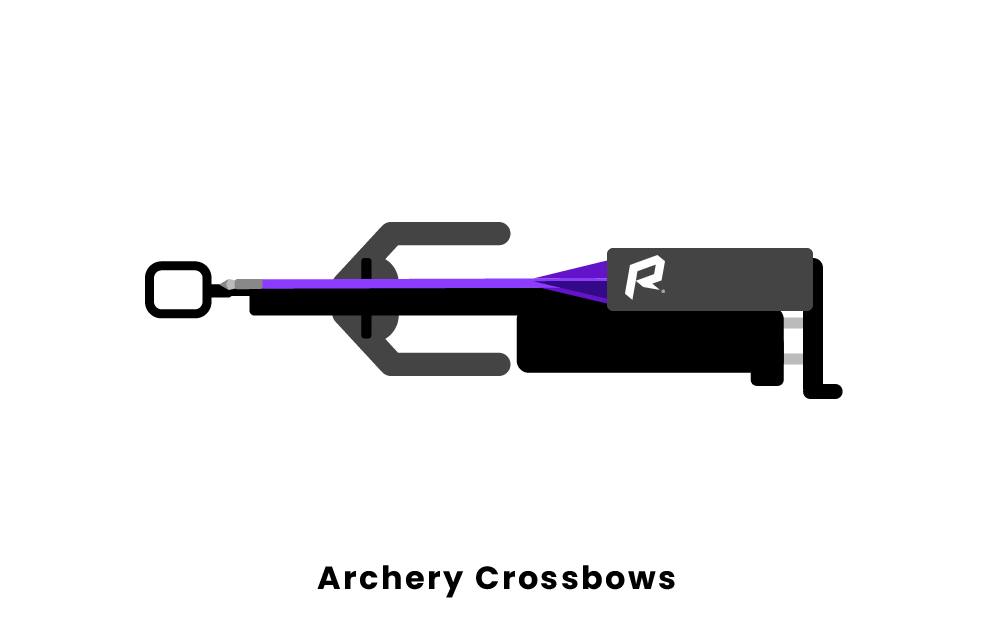 Crossbows are a type of compound bow. The main difference is that crossbows are configured horizontally and mirror the design of a long gun such as a musket rifle. Arrows can be easily loaded onto a crossbow and shot in a rapid sequence. For this reason, crossbows are widely considered to be a form of weaponry used for sports such as hunting as opposed to archery. Crossbows have a standard trigger device that releases the arrow from its mechanical release. 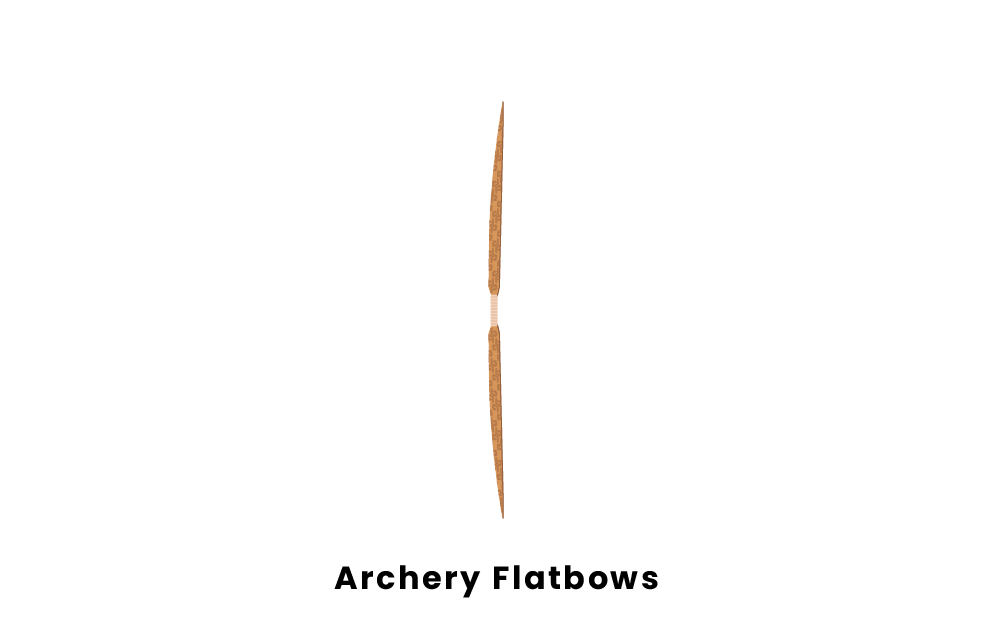 A flatbow is a type of bow that is flat and has wide limbs. Flatbows differ from longbows in their shape, as longbows form a D-shape. Flatbows measure 68-70 inches or (172.5-178 cm). Today, most flatbows are made from fiberglass. An advantage of a flatbow over a more rounded bow is that less stress is applied to the bow upon firing. This makes the design superior for weaker types of wood materials. 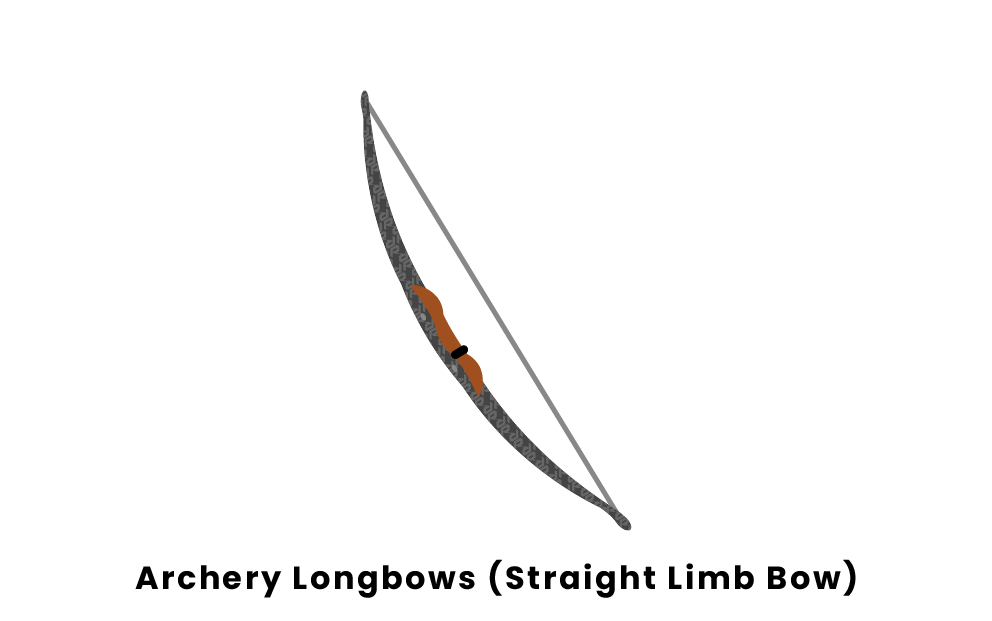 A longbow is a simple and traditional bow that has been used for centuries for warfare, hunting, and sport. Longbows were typically constructed from a single piece of wood. The end of each side of the bow has grooves where the string is attached to. Longbows are not equipped with fancy accessories such as arrow rests or sights. A famous type of longbow is called the English longbow. 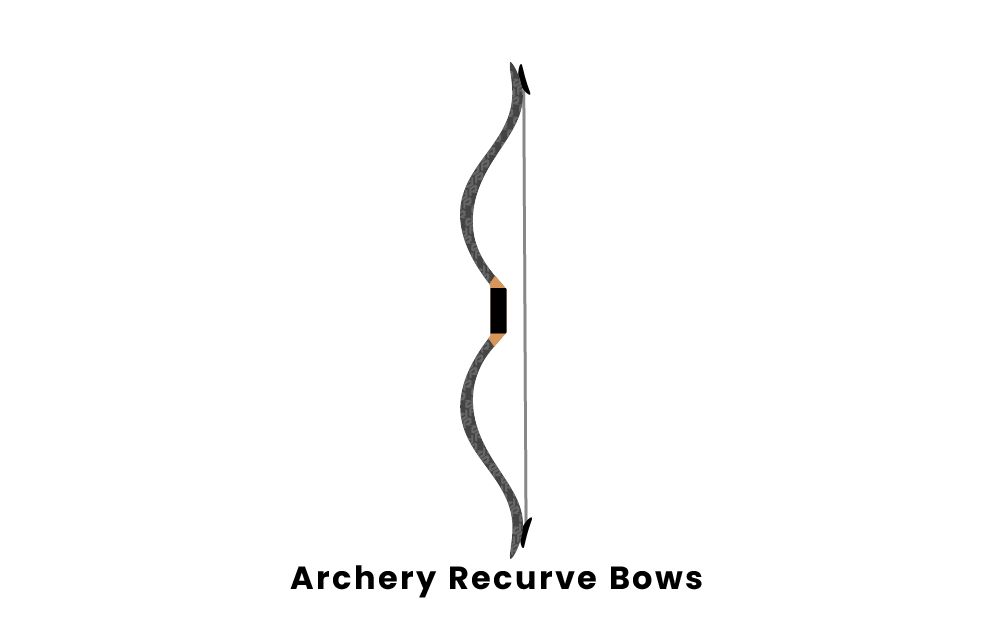 Recurve bows differ from longbows in that they have curved limbs. The shape of recurve bows allows it to store more energy and power than traditional straight-limb bows. A recurve bow is the preferred bow for hunters in grass terrain and wooded-areas. Recurve bows are also used in the Olympics. 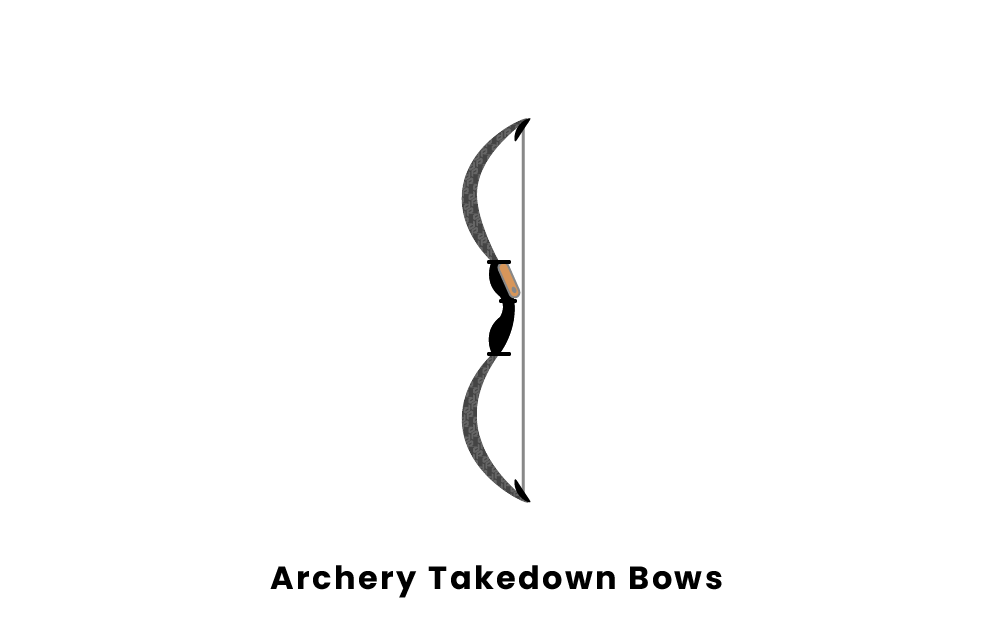 A takedown bow is a type of bow that is modular and breaks down into three separate components (two limbs and a riser). The riser is the middle part, consisting of the arrow shelf and grip. The limbs extend from the top and bottom of the riser, and the string attaches to the tips of the limbs. Limbs and risers can be sold separately, and assembled as you see fit, or as part of a complete bow. These days, many recurve bows that you see will be takedown bows.

What type of bow is used in the olympics?

Olympic recurve bows are used for competitions and target practice only. Olympic bows have different regulations to ensure a level playing field, and always include a clicker, sight, and arrow rest, components that are sometimes absent from general recreational bows.

What's the difference between a compound and recurve bow?

The recurve bow is actually more simple in design. It has a shorter string and it's lighter. It does take more strength to actually shoot a recurve bow though since it's so simple.

A compound bow on the other hand requires less effort to shoot and is more complicated in design because of this. It uses a pulley system to make it easier to release the arrow with accuracy. It's also bigger and more expensive than a recurve bow.